A community filled with neighbors

A community filled with neighbors 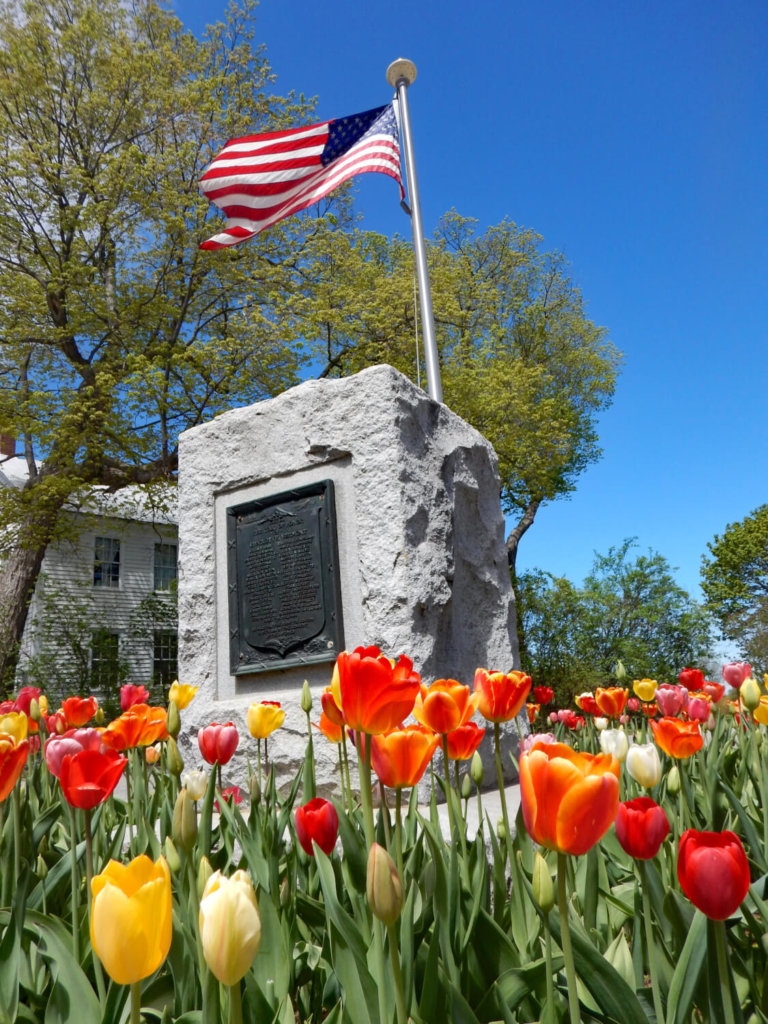 It’s been a long time since I was editor of The Charlotte News and wrote for these pages. My kids have grown and found work they love. Most of their friends have too. We’re in the same house with fewer plastic bins of Matchbox cars than we had 20 years ago but some of the same clothes. In hindsight (good old hindsight—such a cheerful friend), writing for The Charlotte News was a joyful bit of work. But what the heck did I write about? What took up all those late nights of suffering over adjectives and then pasting and gluing flimsy paper past midnight on many deadline nights. (Yes, that’s how it was done back in the nineties—waxing down huge pages of newsprint onto stiff boards and driving the unwieldy box of boards to the printer in Elizabethtown, New York.)

So I hauled out my box of yellowed Charlotte News clippings to see and remember what I was thinking about and what seemed important to the community before the century turned from one to the other.

In 1996 the Selectboard asked WIZN to move its tower, and young Charlotter Susannah Harris was dancing at Lincoln Center. In ’97, a commuter rail was on the planning table and eventually built (the demise of which was predicted right from the first trip down the track), and the Flying Pig opened its doors (going strong now in another town). In 1998, we mourned the death of our beloved legislator Gerry Krasnow, who won his last term hoping he would live long enough to serve it. (He died just a week after the election.) The class of 1998 wore long dresses to graduation, and Ethel Atkins, the eternal grandmother of the Charlotte Central School cafeteria and the baker of some of the best yeast rolls ever, cut the huge celebration cake decorated with the names of every graduate.

The task of writing about Charlotte seemed simpler then. The only bit of sustained criticism I received in my five years as editor (and it was gently put, mind you) was that we had printed the last name of one grandmother’s high school graduate grandson incorrectly. There was an “l” where there should have been an “e.” He had made it—with some difficulty—through 16 years of a local education, and his name was spelled wrong in his local paper when it was done. His grandma was upset and let me know it. I remember that I had disappointed her more than any recollection of incorrect Selectboard budget numbers.

Which brings me to this observation. More than ever, when we understand less and less about the world and feel we have less and less impact upon the way things are going to turn out, there is the local paper and the list of graduates, photos of boys in clunky robes and girls in long dresses, tributes to people that have made a difference in our community, secrets of bees and recipes for corn chowder. We have an impact on our neighbors, even if we don’t agree with them.

Let’s try to hang onto that.