Many twists and turns on way to writing a memoir

Many twists and turns on way to writing a memoir

JoAnna Easton doesn’t believe people with learning disabilities should be defined by what they can’t do. Through her LittleWing Learning Center, she tries to ensure they won’t be.

She describes her practice as being the intersection of neurology, cognition and psychology.

“I absolutely love my work,” Easton said. “I’m really lucky because I have loved all the work I’ve done.” 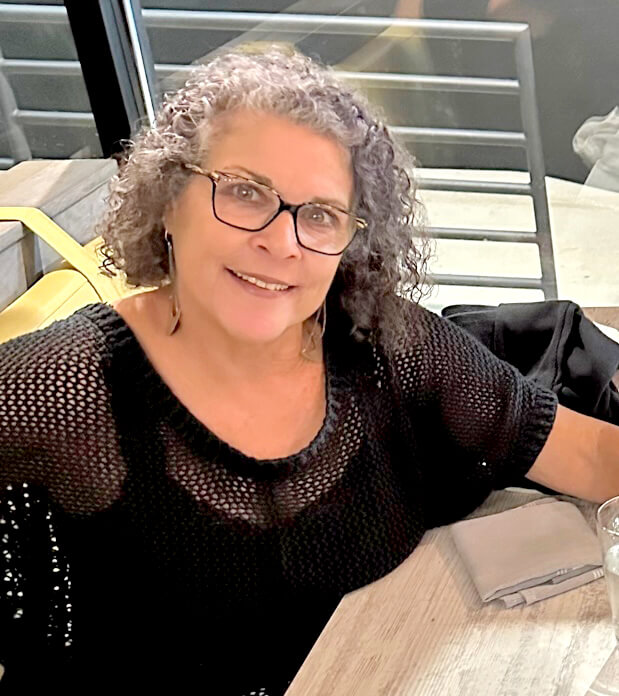 Easton provides educational services for adults and adolescents. “I love the questions adolescents ask,” she said. “The gifted learning disabled profile is where our diversity lives. I don’t work from a deficit model but by looking at what these brains can do.”

Easton noted that from a very early age, children are measured and graded and therefore painfully aware of what they can’t do.

“In many ways I think that there is a healing aspect to this work,” she said. “I am intent on trying to help students fill in their identity and not see themselves as wounded. I loan them my frontal lobe for a while and there is no end of joy in that.”

Easton’s career has taken a number of twists and turns. She spent a year at Boston College before transferring to the University of Wisconsin.

The summer before heading to the Midwest, her brother gave her a camera. Easton majored in English, but she discovered that the head of the photography department was a protégé of famed photographer Minor White and made that her minor.

She and a friend went to Europe for a summer vacation, but Easton enjoyed herself so much that she stayed for seven years. She worked as an English tutor while earning additional money photographing artists, musicians and opera singers.

Returning to Wisconsin, Easton finished her degree and obtained her teaching license in English and German. She taught photography and opened Sunprint Gallery, a combination European café and photography center in Madison.

“In those days there were no Starbucks,” she said. “I was enamored with the café life in Europe, so I opened one with a partner. It became quite well known and I exhibited some famous photographers, as well as some of my own work.”

Easton moved to Charlotte in 1985, raising a family while combining her love of photography, writing and food. She started a certificate program in graphic design and photography at Church Street Center, worked as the events manager for Wings Point Club, became a food writer for Harrowsmith Magazine, and edited cookbooks. After a divorce, Easton got her master’s in education at St. Michael’s College with a concentration in special education. She worked with younger children with learning disabilities at the Stern Center before opening LittleWing Learning Center in 2001.

Along the way, Easton found time to pen a memoir.

“I had been writing for many years,” she said, “mostly poetry and journaling, and I was just ready. I had a summer when I was working less than usual so I set up my books and journals and just got started.”

The resulting book, “I Live in the Land of Apples,” is a combination of poetry and prose was published in 2019.

Easton has been honing her writing skills for years. She was accepted into the Middlebury Breadloaf Writers’ Conference and received a grant from the Vermont Studio Center in the 1990s, relishing the opportunity to learn at both venues.

“I’ve been writing for a long time,” she said. “I write both poetry and prose every day.”

During the pandemic, Easton penned 28 personal essays and speculates that they might become part of a sequel to her memoir one day.

Although she writes poetry, a memoir and personal essays, she sees all these forms of writing as connected. “They are all experiential. Journaling is different because it’s less objective and there is no awareness of audience. It’s more outlet writing, but sometimes I start journaling and in the middle of writing I fall into a poem which I take out and type separately. It’s part of the mental flow.”

When Easton moved to Charlotte, she fell in love with the landscape. She grows much of her food, as well as herbs and flowers.

“I have a deep sense of place and I think that’s an important part of my creativity,” she said. “The solitude, isolation and beauty of living rurally is a petri dish for me. This is a town that allows a toad to be a toad.”