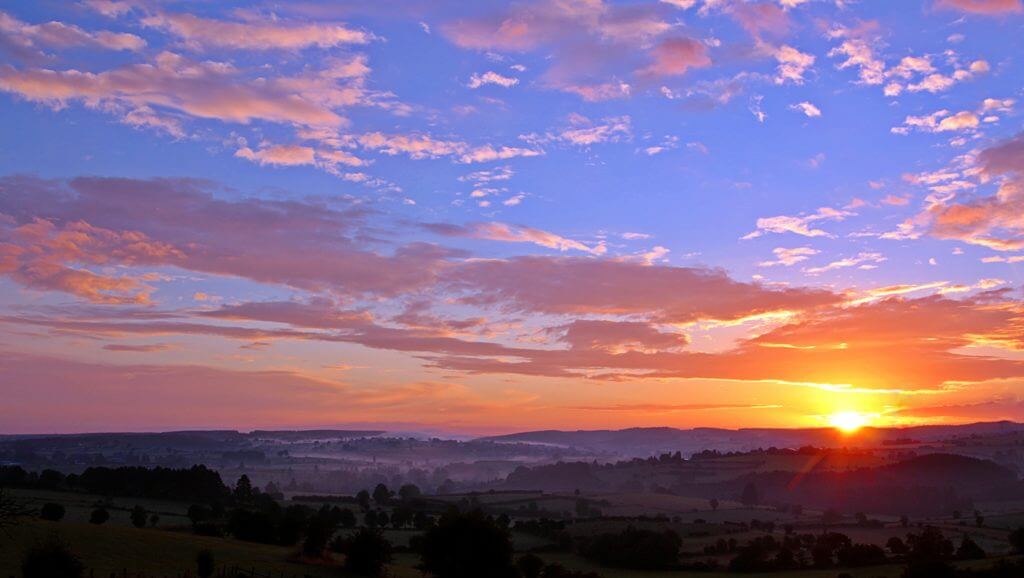 As Jeff turned off the pavement onto a narrow dirt road, the late afternoon sun shone into his eyes. It had been three weeks since she had collapsed on the kitchen floor, and this would be the twenty-second sunset he would watch without her. He squinted to better see the edges of the road and quickly rolled up his window to keep the dust from coating the inside of the dented blue Subaru. He turned the air conditioning up all the way even though he knew it was no match for the intense spring sun of the desert. The car rattled over washboard, and he reached his hand across to the passenger seat to keep the small plain wooden box from falling to the floor. As his hand touched the wood, his foot slowly came off the gas pedal, and the car coasted to a stop and stalled. He sat motionless, one hand on the box, one on the steering wheel, and watched the dust settle around him.

She’d been making a salad when it had happened; they’d gotten her to the hospital in less than fifteen minutes. He’d come home from the hospital that night and put all the baby’s clothes and diapers and toys into three black garbage bags. Then he’d taken the crib apart and stuffed it all into the car. The only thing that was left in the room was the baby’s name on the wall. The next morning he took it all to a women’s shelter downtown.

Jeff took a deep breath and started the car; a plume of dust quickly rose into the sky as he continued down the road past the pulloff that had been their destination the weekend he’d proposed six years ago. But there had been a couple of RVs and several ATVs parked there, so they had continued on. Jeff downshifted when he came to a fork in the road that led to their spot on top of a mesa. He let the car idle there for a moment thinking how they had never gone down the right fork of the road, even though it was the smoother of the two. The left had just seemed more intriguing. The road had washed out a bit since they had been there last, exposing some larger rocks and gouging the earth. Jeff carefully guided the car around these obstacles, casting sideways glances at the box every few seconds to make sure it was not about to fall onto the floor.

After he had dropped off all of the baby’s things he had gone back home. The house was desolate and he felt like a caged helpless animal. He had walked in the front door and gone straight out to the back porch. Later in the day some of Angie’s college friends arrived along with her parents, and they set about doing the things that needed to be done while Jeff just sat staring out at the mountains. They had only been in the house about a year; they had stumbled upon it right around the time they decided it was time to start a family. The previous owner had just stuck the For Sale by Owner sign in the yard when they drove by, and they’d moved in a month later.

Jeff parked the car in the shade of the gnarled and twisted juniper trees at the end of the road. He sat for a moment hearing the tick of the engine as it cooled down and watching the dust settle onto the windshield. Silent tears streamed down his face and splashed into his lap, and for a few moments he was unsure if he could even get out of the car. Gradually he became aware of how hot the car was getting even in the shade, so with a deep breath and a short prayer he opened the door, picked up the plain wooden box with the gold latch and stepped out onto the hard red rock. He took a few deep breaths smelling the juniper and the desert and a calm washed over him, just as it had every time he and Angie had come down here to escape the harried life of the city. This time, though, the calm was quickly overtaken by the brutal emptiness that now resided in him.

He clutched the box to his chest, as if hugging it, and walked over to the very edge of the cliff and looked down at the curving dry riverbed several hundred feet below. How was he going to go on? How could he go back to the empty house where every little thing reminded him of her, of everything they had? Today he was supposed to be filled with the joy of new life, not standing alone on the side of a cliff in the middle of the desert. He let out a guttural cry that echoed off the canyon walls.

A slight breeze stirred Jeff’s shaggy dark hair as the surrounding hills and mesas cast long shadows across the desert floor in the fading light. He placed the small box on the ground, unhooked the gold clasp and opened the lid. Using a pocketknife, the first gift Angie had given him, he cut the plastic ring off the bag inside. Scooping a handful of ashes from the bag he closed the lid and stood up. As he watched the sun slowly fall from the sky, he opened his hand slightly, and watched as the wind carried the ashes of his wife and unborn child across the desert.