Photo of the week – Morning light in Charlotte. Photo by Lee Krohn.

Congratulations to Edorah Glazer of Charlotte, the principal at Robinson Elementary School in Starksboro, who has been meeting with 24 other educators in the Vermont School Leadership Project’s class for 2018. The project is sponsored by the Snelling Center for Government and has been in existence for 13 years. Its goal is to help school administrators, including special education and curriculum directors, develop the skills and knowledge to operate effectively. Those who were selected have shown good capabilities in these areas of their work already. The course began in July at the Lake Morey Resort, and Edorah and the others will complete seven sessions over 13 months.

Congratulations to Barry Finette, M.D. of Charlotte, a pediatrician who was mentioned in an article in the October 18 Seven Days, who along with his partner, Barry Heath, run an early start-up health technology firm called ThinkMD. Barry and Barry opened it as a way of helping to prevent diseases and reduce preventable deaths among children in the developing world via an app. The article mentions the importance of local firms such as IDX, South Burlington’s Mach7 Technologies and GE Healthcare in making Chittenden County one of the major centers of medical technology in the country. Many of the businesses are part of the Vermont Center for Emerging Technologies and are successful, in part, because Burlington’s downtown business accelerator space houses a number of them inexpensively.

Congratulations to Estelle Emmons whose poem “In the Moment” appeared in the Oct. 27 Young Writers Project in the Burlington Free Press. Estelle talks through a pair of leaves who have been blown to the ground and, like many youth, want to go many places and see many things. However, the wind has died and they are bound to their spot, “No wind. Just stillness.” They recognize that the world isn’t all about changing and moving and that it is important to “find the happiness you already have in the moment.” 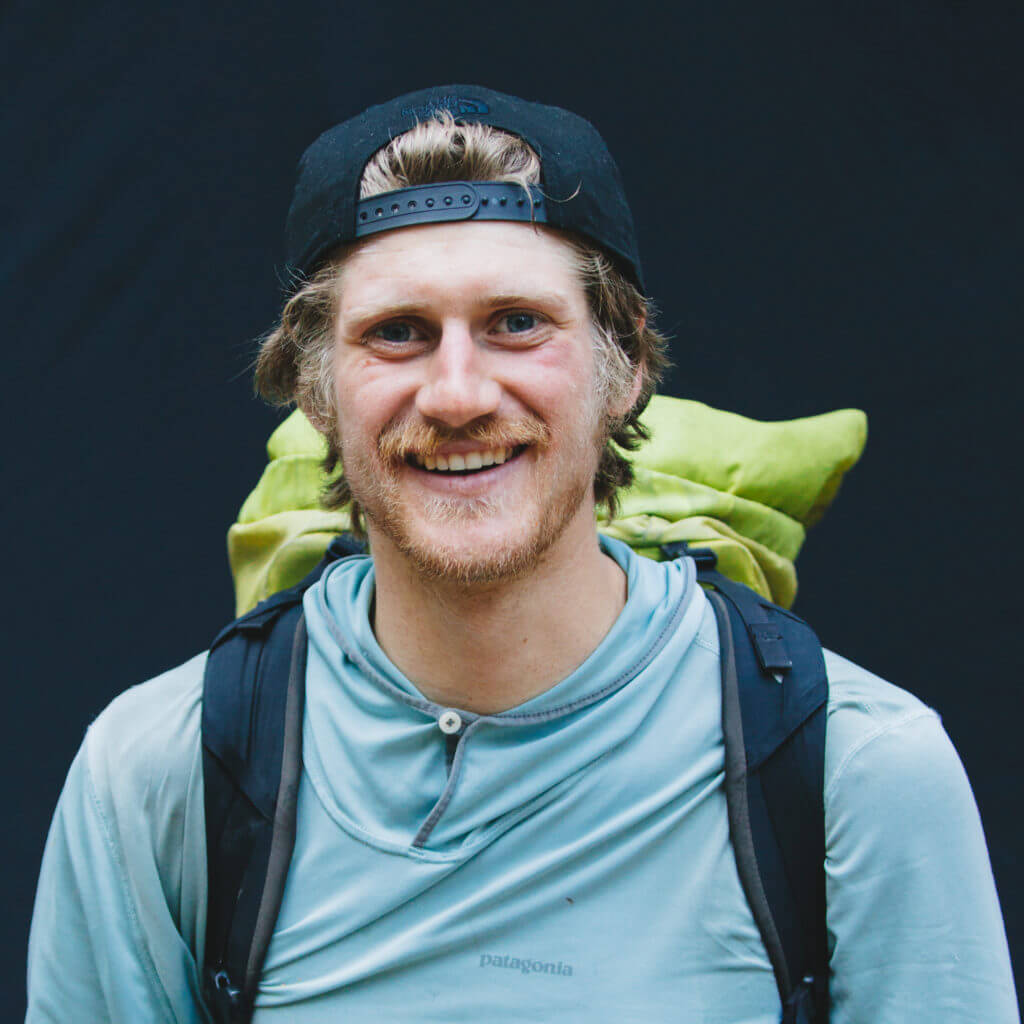 Sympathy is extended to the family and friends of Caleb Edward Ladue, who died on October 22 in a backcountry ski accident near Santiago, Chile. He was 25 years old.

Caleb’s passion for the mountains began in Charlotte, where he learned to hike, bike and ski at an early age. Caleb quickly grew into the star of the family. He excelled both in the classroom at CCS and CVU, as well as in outdoor activities, namely skiing and ultimate Frisbee. In 2010, he was named Vermont Ultimate Frisbee Player of the Year.

After he graduated from CVU in 2010, Caleb attended Dartmouth College, where he completed a degree in neuroscience in 2014. To no one’s surprise, Caleb chose to continue leading outdoor adventures over applying to medical school after college. He began his guiding career at the Rainier Mountain Institute in Washington, where he led trips up Mt. Rainier during the summer, summiting 36 times. Throughout the rest of the year, Caleb took clients to a variety of destinations, his favorite being Denali, Alaska.
Caleb thrived as a guide, and completed American Mountain Guides Association Level 2 certifications in rock climbing, backcountry skiing and alpine guiding.

Caleb and his climbing partner, Randall Stacy, spent September and early October training in Yosemite Valley. There, they climbed El Capitan before setting out for Santiago, Chile and Patagonia.

On October 22nd, Caleb and a group of four other guides set out for their first objective: Cerro Cortaderas, a 17,050-foot peak in the Andes. Caleb broke trail on the way up and was leading the group back down toward their base camp when he stopped to regroup and broke through a deep snow-covered crevasse. His team was quick to retrieve him, but he did not survive the head injury sustained during the fall.

Caleb’s parents, Winslow Ladue and Mary Anne Kyburz-Ladue of Charlotte and his older brother Arlin, 28, who lives in Boston, are planning a celebration of Caleb’s life. The date, time and place will be announced in this paper as soon as arrangements are made.


Toensing argues for transparency in private emails
Charlotte attorney and Vermont Republican Party Vice Chairman Brady Toensing has been leading the charge to require that private emails, which may contain public information, should be open to review. He spent much of the past summer arguing that the state’s Public Records Act applies to officials who may have used their private email accounts to store and send what are ostensibly public records—items such as messages to lobbyists, as Toensing and then-Attorney General Bill Sorrell argued about last year, or, as in a locally cited case in which Senate Pro Tempore Tim Ashe used his personal email to inquire from the Agency of Agriculture, Food and Markets, about the regulation of pesticides on the proposed hops farm off Thompson’s Point Road. Initially, Vermont Superior Court Judge Robert Mello ruled that such private accounts were not subject to the state’s public service law. Toensing appealed that decision, and the state Supreme Court reversed Mello, holding that, in fact, such private accounts are public records. According to an article in the October 25 Seven Days, an interesting variety of legislators, including Attorney General T.J. Donovan, went at least part way with Toensing, stopping short of full agreement and saying that searching private accounts should be based on requests that demonstrate such documents exist.

Essex town development on Dana Hanley’s platter
Charlotte resident and Essex Junction Community Development Director Dana Hanley finds herself in the middle of a debate around conflicting viewpoints of whether to allow the construction of higher buildings in the Essex Shoppes & Cinema complex, according to an article in Saturday’s Burlington Free Press. Saying that expansion of development in what has been designated “Essex Town Center” is well overdue, Hanley would like to see progress on a new master plan. Several people at the meeting said they felt that public debate will, and should, continue.