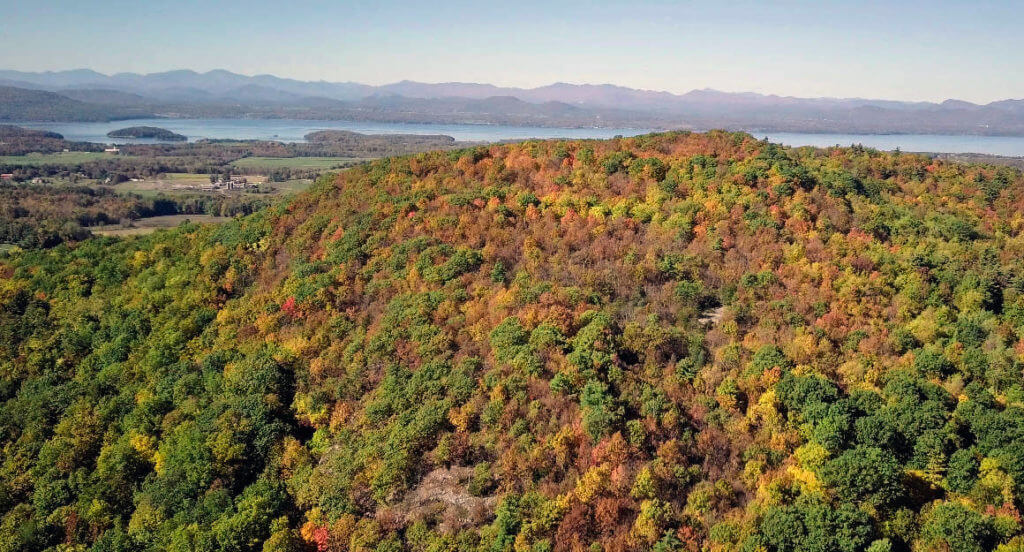 Congratulations to Charlotte resident and Middlebury physician Dr. Jeanne Andersson-Swayze who, as a member of Heart to Heart International’s Disaster Response Team, went to both Florida in September and Puerto Rico recently to give medical aid to storm victims. Her team in Puerto Rico headed inland to small and often remote towns. She ended in Jayuya, a mountain town with approximately 17,000 people, where she said that a challenge was the lack of access to services due to lack of power. Although physicians were challenged by long hours and a shortage of needed items, the townspeople often came to offer volunteer help in whatever way they could. Dr. Andersson-Swayze said to ignore reports saying that Puerto Ricans expect others to pull them out of the crisis. “Although the island is suffering, the people there are compassionate and hard working.”

Congratulations to Charlotte resident and UVM physician Dr. James Hudziak who was featured in an article in the October 12 Burlington Free Press on the university’s Wellness Environment, known as WE. Dr Hudziak, chief of child psychiatry at UVM, said that by developing WE as a living and learning environment, it provides a space where if they “offer young people healthy foods, healthy choices, they’ll make them.” In a recent class titled “Healthy Brains, Healthy Bodies,” Dr Hudziak began the section on neuroscience by tossing a brain-shaped football around the auditorium. He said he began WE as a way of ending what he saw as the growth of damaging cultures on campus and, instead, promoting healthy activities.

Congratulations to Eric Lampman, son of Champlain Chocolates’ founder Jim Lampman, who appeared on October 4 Fox 44 News. Eric took viewers through the Champlain factory explaining how, where and what goes into their various products, noting that maple syrup has been a longtime ingredient in many of them. He said that his father began using the syrup from the business’s start after conferring with a Charlotte neighbor and maple tapper Dave Allen. The company continues to use Dave’s syrup.

Congratulations to the CCS fifth and sixth grade spelling team that finished third in the CVSD Spelling Bee and to the seventh and eighth grade team that went down to the wire before losing in a sudden-death final round.

Sympathy is extended to family and friends of Alice M. Hill of Vergennes who passed away October 5 at the age of 87. She was born in Charlotte, the daughter of Arthur and Cecile Roberts. Raised and educated in Vermont, she moved to Connecticut, returning to Vergennes after her husband died in 2015. Surviving members of her family include Suzanne and George Roberts, both of Thompson’s Point. The family asks that those wishing to make donations in her memory consider giving to Saint Peter Church, 85 South Maple Street, Vergennes, VT 05491.

Sympathy is extended to family and friends of Dr. Roger Duvoisin of Chapel Hill, North Carolina, who passed away at the age of 90. A neurologist, Dr. Duvoisin played a leading role in the discovery of the genetic basis and the treatment of Parkinson’s disease. He was the first fellow of the Parkinson Disease Foundation and served as Director of the Parkinson Clinic at Columbia University’s Neurological Institute. His surviving family includes his daughter Jeanne Blackmore of Charlotte.

Sympathy is extended to family and friends of Mahlon Haines III of New Cumberland, Pennsylvania, who passed away September 26 at the age of 76. After retiring from a career in the Pennsylvania Department of Public Welfare, Haines spent a good deal of time in Charlotte. Sharing his passion for cooking, he became active in the Senior Center, preparing lunches and serving on the board of directors. Those wishing to contribute donations in his name are encouraged to do so to the Humane Society of Harrisburg, 7790 Grayson Road, Harrisburg, PA 17111.

CCS needs leaves
It’s the time of year when leaves fall and we pick them up. If you want to bag them and give them to somebody else to use, please consider dropping of bags of leaves at the northwest corner of Charlotte Central School fields, near the compost shed. Please do not drop off oak leaves (tannins resist rotting) or pine needles (they’re too acidic). Any other deciduous foliage will work well to make compost for the student gardens. Shredding them beforehand will speed up the process.

Yantachka votes against placing wind turbines farther away from homes
Charlotte legislator Mike Yantachka voted against a regulation that would require wind turbines to be placed away from residences by at least ten times the height of the turbine. He agrees that there are a number of reasons to have a setback when designing the projects, but he said with regard to sound standards “I don’t think it’s necessary.” Mike spoke as one of eight legislators on the Committee on Administrative Rules. The regulation was presented as part of a proposed rule on wind turbine noise from the state Public Utility Commission.