I’ve got to be honest with you, folks. I moved to Vermont in 1975 from a small town outside Pittsburgh called Beaver.

In the southwest corner of Pennsylvania, if you weren’t a 6-feet, 2-inch, 250-pound kid who loved football, you weren’t very popular. Team sports were the only way to get any recognition.

I was too small and incredibly shy to make my way through adolescence in this environment So after hearing a song called “Wildfire” by Michael Murphy, I dreamt of skiing through deep powder in the trees during a blizzard. It appealed to my newly formed image of what I wanted to be “when I grew up.” 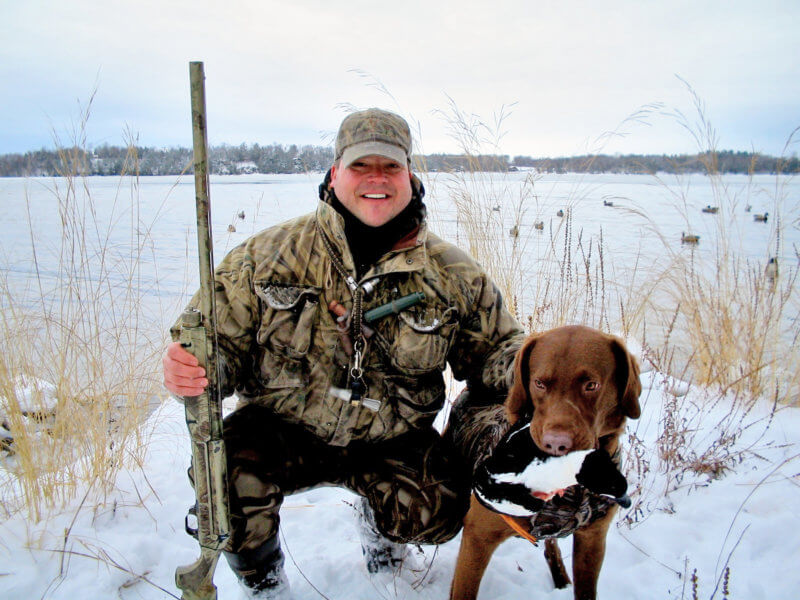 I spent a lot of time alone in the woods. Every time it snowed, I would stare longingly out the big bay window in the “rec room.” I would dream of a life in the Great North Woods, where, alone, I would embrace the cold and find the serenity and feeling of belonging that every struggling teenager seeks.

I was failing school and skipping days when it snowed. At one point my father asked me what I was doing when my report card stated that I had missed 32 days of the winter semester.

I was obsessed with skiing and found a “bad character” who would always oblige me with a ride to Seven Springs, an hour and a half north. We would stash our skis in the woods behind the high school, and after we were dropped off by our parents, we would walk into the school at the front door, sign in, and walk out the back door by the gym, where the car would be waiting.

Finally, one day my father saw me walking into the woods behind the house carrying my skis and it was obvious that I had found something to be more enthusiastic about than my three years of failing Spanish.

He gave me an ultimatum: either you find a private school that you want to attend, or you will be going to a military school. Finally, I saw my dream coming to fruition. I picked up a copy of SKI magazine, and in the back under the ads, I found a private school that claimed I could ski every day. I circled the ad and laid the magazine open on my father’s rolltop desk.

My dream became reality with great alacrity. Within two months, I was “shipped off” to Vermont Academy. I was 16. While I was at Vermont Academy, a certain teacher was a powerful influence on me. His name was “Mr. Sargent.” I never knew his whole name, but he introduced us to the outdoors in a way that set my soul on an insatiable path of wonderment about everything from bugs in streams to the snort of a buck in the dark.

When my family sold their house in Beaver, I told them that I had found “my home.” My spirit cried out so loudly that I would be living here in Vermont, no matter where they wanted to go.

Without being the least bit manipulative, I simply stated that I had found my heart’s home. Strangely enough, they all decided to move to Stowe, where, once again, I was promised that I could ski every day as a potential contender for the burgeoning sport of freestyle skiing.

Six short years later my body began to wear down from skiing 150 days a season but the wonderment of the outdoors and the feeling of finally finding where I belonged, my dream of skiing in deep powder and the peacefulness it brought me formed the spiritual infrastructure that would define the rest of my life.

I guided people for 28 years under the name Champlain Valley Guide Service. I took people waterfowl hunting, turkey hunting, ice fishing and foraging. Through those 28 years I developed an ever-increasing base of knowledge and discovered that my happiest moments were teaching others to see the awe and miracles that nature constantly offered.

Maybe it was discovering a cluster of chanterelles on a moist hillside or an acrobatic leap of a colorful brook trout in a mountain steam. Maybe it was the flock of Canada geese coming to my calls and locking their wings, dropping their chimney black feet to glide into the spread of decoys.

It could have been that very first buck that walked near the tree stand that my father and I built on the hillside in Stowe. Or the time I found my truck keys that had fallen out of my pocket in the dark in a bay a mile wide.

My point, my readers, is that in our dreams and on the paths that we follow, we can find miracles all around us. All we must do to see them is to be open to see the beauty of every leaf, every blade of grass, every cool breeze, every scent of a lake or glowing yellow light inside of a deer camp as we walk back in the fading light.

It is in every snowflake that makes up a blizzard as we trudge forward in the deep powder toward our spirit’s home.