Even though the MLB season is over, there is still a lot of action going on in the baseball world. With the possibility of Major League Baseball’s Collective Bargaining Agreement (CBA) expiring on Dec. 1, there has been a flurry of free-agent action. 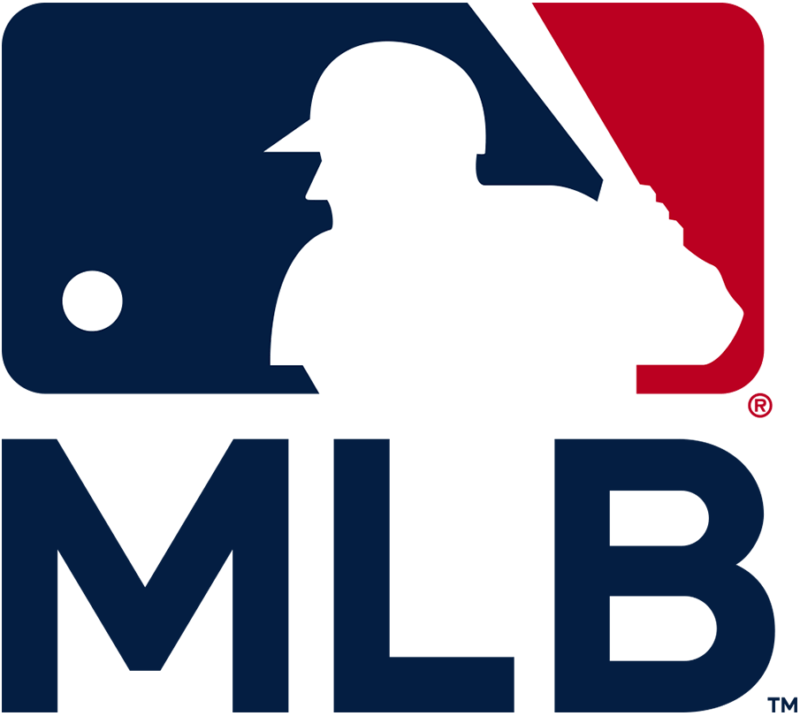 The CBA is a deal that dictates who gets what amount of revenue and what the minimum wage for players should be. If the CBA expires on Dec. 1, the owners could force a lockout. A lockout would be a complete stoppage of work in MLB as the owners protest. No free agents could be signed, no trades could be made, and the stadiums and offices would be closed until a CBA agreement is reached. If the lockout goes on long enough, 2022 Spring Training and even the 2022 season could be pushed back indefinitely, like in 1994-5.

In light of that, many teams decided that now is the time to hire free agents. There has been a flurry of signings in the past week, with a whopping $1.46 billion doled out on free-agent contracts just this month. The main spending craze started on Nov. 27, when the New York Mets signed outfielder Starling Marte for four years and $78 million, outfielder Mark Canha for two years and $26.5 million, and infielder Eduardo Escobar for two years and $20 million. This all went down in a matter of hours. The next day, the Miami Marlins signed outfielder Ávisal Garcia for four years and $53 million. Also, on Nov. 28, the Toronto Blue Jays signed right-handed pitcher Kevin Gausman, who had an excellent season with the San Francisco Giants. This is a step forward for the Jays rotation as they battle for playoff contention in what may be the best division in all of MLB, the AL East. Last season, for comparison, Toronto finished with a record of 91-71, which is actually better than the World Champion Atlanta Braves. However, the Tampa Bay Rays won 100 games, and the Red Sox and the Yankees were both 92-70, eliminating the Jays from playoff contention. The Texas Rangers also signed three players for a combined amount of $236 million, the most notable player being second baseman/shortstop Marcus Semien, who set an all-time record for home runs by a second baseman with 45.

On Nov. 29, two of MLB’s best pitchers were signed—Max Scherzer and AL-Cy Young award winner Robbie Ray—who went to the Mets and Seattle Mariners respectively. Scherzer signed for three years and $130 million, while Ray signed for five years and $115 million. Also, on Nov. 29, the Texas Rangers signed shortstop Corey Seager to a 10-year, $325 million contract, the largest deal brokered this winter so far. This brings Texas’ total offseason spending to an incredible $561.2 million, including the three players they’d signed earlier. To cap it all off, the Detroit Tigers signed shortstop Javier Baez to a six-year, $140 million contract.

However, the most interesting thing about the offseason has been that none of the big deals were signed by teams that were in the 2021 postseason. Financial giants such as the Yankees, Dodgers, Red Sox and Padres have also been silent, save for small one-year deals for the Sox and Dodgers. This is unlikely to last forever, though. Look for those teams to make deals late.

Henry Bushey is a CVU student with an interest in journalism, particularly in sports writing. He lives in Charlotte.