Jeff Giknis never met his uncle, Fred St. George, but he is determined to keep the veteran’s legacy alive. Now that he is a member of the Recreation Committee, Giknis would like Charlotte to erect a flagpole at the Town Beach to commemorate St. George, the only Charlotte native to be killed in Viet Nam. Since there are currently plans to make changes at the beach, Giknis hopes the town will take the opportunity to honor his uncle.

According to Giknis, the correct name of the beach is the Fred St. George Field, but he doubts anybody knows that, despite a plaque that bears those words. “In 1982, Senator Leahy dedicated the area to the memory of my uncle,” Giknis said. “It was designated the Fred St. George Memorial Field through an act of legislation.” Giknis said the St. George family has been in Charlotte for centuries. “The family is on the original town charter,” he said “and probably goes back even earlier to the French trappers.”

Giknis readily admits he did poorly in grade school and high school, thanks in part to having dyslexia and attention deficit disorder. “Art was the only thing I could do without getting into trouble,” he said. Giknis enrolled in a community college before heading to SUNY where he studied graphic design. He spent a few years in New York state, doing design work and fly fishing before returning to the home his family has owned since the 1700s. Giknis continues to indulge in his passion for fly fishing, with an emphasis on trout. “I find it really relaxing and meditative,” he said. “It’s a knowledge-based sport that you can dedicate a good chunk of your life to. It can take you 20 years to figure it out.”

When Giknis moved back to Vermont in 2008, he got a job with Otter Creek Brewing Company and followed that with a position at Fiddlehead Brewing Company. He has always done freelance work on the side and now has his own business called JBG Design. “I pick up jobs that interest me,” he said. “It’s got to be something I’m excited about.” Giknis spent a good portion of the last year as a stay-at-home dad, but with the economy picking up, he’s hopeful to get some new design opportunities.

Giknis’ skills extend beyond design work. “Photography goes hand in hand with graphic design,” he said. “Early on I learned the hard way that stock photography is expensive, so I needed to find a way to take my own pictures.” Giknis has what he calls an “off-shoot career” doing photography and video production, mostly for commercial ventures like car dealerships and breweries. 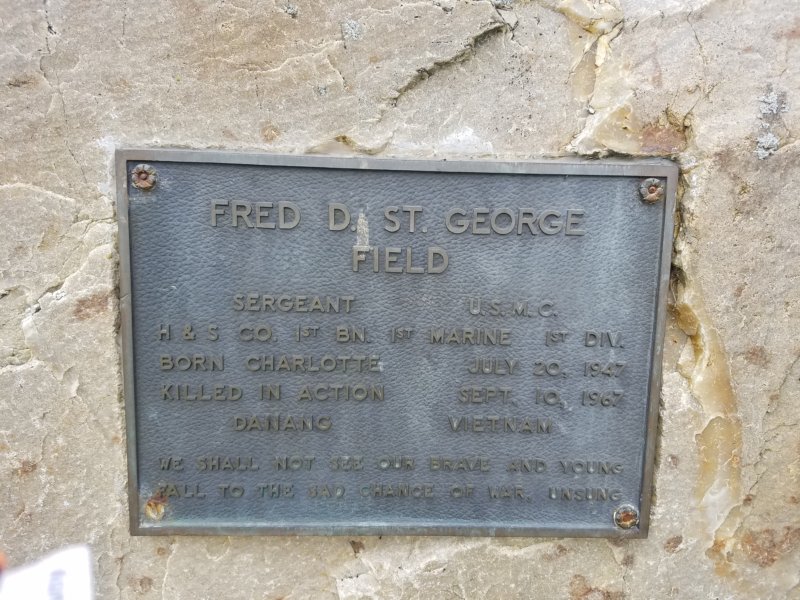 Thanks to what Giknis describes as a Vermonter work ethic, he supplements his computer skills with physical ones, including carpentry work. For several years, he and his wife admired an old mill in North Ferrisburgh; eventually he approached the owner and purchased it. The building is often referred to as the Blue Seal Mill because of the sign advertising those products. “It’s an early 1800s grist mill,” Giknis said. “I got tired of staring at computers. I’ve worked with other buildings on things like signs, vanities and architectural elements, and I guess that with my ADD I thought ‘ooh, look, a new shiny thing’.”

Giknis is uncertain what he’ll do with the old mill, but he’s happy to have the skills to work on the renovations. “It’s really interesting,” he said. “It’s a big, crazy, blue building, teetering on a handmade stone foundation on Lewis Creek.” Giknis recognizes that he has a lot of work ahead of him, including septic surveys, permitting and engineering. “There are a lot of things we need to explore before we can come up with a list of possibilities of what to do with it,” he said. “It’s a delicate and long-term process, but I hope we can create something cool for the community.”

In the meantime, Giknis wants to make sure his uncle is not forgotten when improvements are made to the Town Beach. “I thought this would be a good time for someone to donate money to refurbish the monument in his name and erect a flagpole,” he said. “It’s really easy for the public to lose sight of why we have the beach.” Giknis feels cheated because he never got to meet his uncle, but recognizes that he is not alone in that regard. “There must be 8,000 stories just like his,” he said.