Thanks to the garden

Thanks to the garden

Did the garden understand what a tough year 2020 was going to be for us humans? 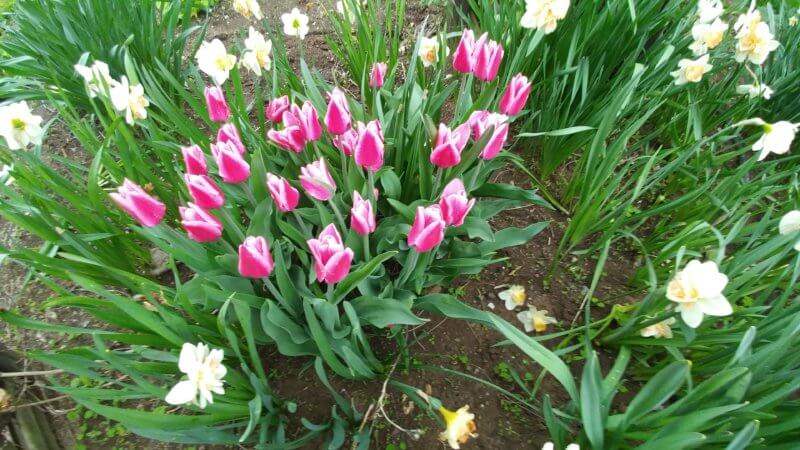 The early spring was cold and wet, yet the daffodils, narcissi and crocus were magnificent and lasted for a very long time. The tulips were impressive with little or no mole or mice damage (not to mention bunnies and deer). Were they telling us it would be OK? Lots of great bouquets to bring to folks.

Mid-season turned hot and we had a drought. Yikes, gardening is a crapshoot, but this may be too much. Not so. There were no red lily beetles. Perhaps it was the ravens that marauded the neighborhood and ate them in their grub stage. Thank you. Also no Japanese beetles, no explanation there. Also, few or no mosquitoes. The delphiniums, lilies and peonies were strutting their stuff. The veggie garden was a riot of production. Tomatoes, peppers and eggplant for everyone. Did learn a hard lesson about the value of direct sowing pumpkins and squash…they do not like to be transplanted.

The plants knew it was going to be a difficult year. Let’s give thanks!