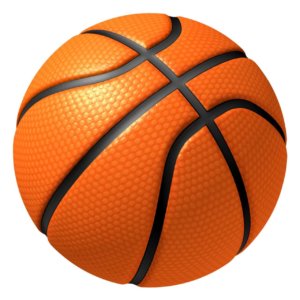 Spring sports season canceled
The Vermont High School Principals Association has canceled the current spring season sports due to the governor’s order for residents to stay home. The sports are baseball, softball, lacrosse, tennis, track and field, ultimate frisbee and unified basketball. The last state championship to be played was the March 11 Division I men’s hockey. Fall sports seasons have yet to be determined.

All-star rosters named
Even though the games themselves have been canceled or tentatively re-scheduled, the team rosters have been named and include a number of CVU athletes. The 45th Lions Twin State Soccer Cup pitting Vermont against New Hampshire will not be played as scheduled. The Vermont rosters had Redhawk girls Gillian Magnier and Shelby Statton; the boys team showed CVU’s Jonah Roberts, Erik Stolen and Cullen Swett. The boys head coach was CVU’s Rob Cole assisted by Andy Borah.

The Make-a-Wish All-star Hockey classic has been going for nearly 30 years—23 of them containing a women’s game as well as a men’s. It is still on the books for June 27 at Stowe Arena despite concerns over the coronavirus pandemic and the governor’s orders to cancel events that would draw crowds. The combined Mt. Mansfield/CVU women’s team contributes Nicole Wright to the Vermont roster. The men’s team has James Bernicke, who also received “Honorable Mention” on the Burlington Free Press all-star roster.