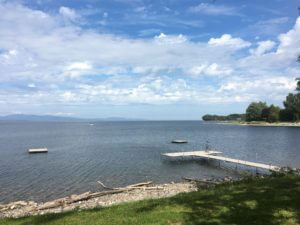 Lily Kate Keech’s poem, “So why can’t I see?” appeared in the March 20 issue of the paper. The writer tells the person who is the object of her writing that she is strong, smart, thoughtful and beautiful, but that she hides from what others see in her. She is blind to them, and if she would only wake up she could change the world.

Annika Gruber’s poem, “On days like these,” appeared on March 27. Using movies as her guide, Annika says that they tell every character’s side of the story. She wishes that could happen in real life. Yet, that is what is different about the movies and one of the main reasons she likes and immerses herself in them.