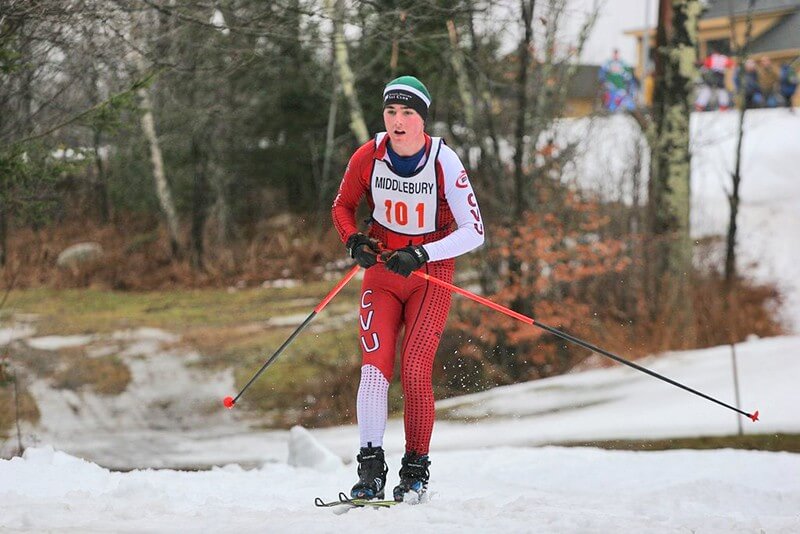 December ends on a bounce
Both men’s and women’s basketball finished the past year with victories. The men toppled Mount Mansfield (58-37), and the women beat Burr and Burton by nearly 50 points, with four Redhawks scoring 12 or more points.

Christmas must have been generous to Nordic skiers as both men and women took honors at Sleepy Hollow. Charlotters crossed the finish among the top five with Finn Mittlestadt tying for first, her sister Isabelle in fifth, and Gus Lunde and Skyler Heininger placing third and fifth among men.