Coins in the Snow

Coins in the Snow 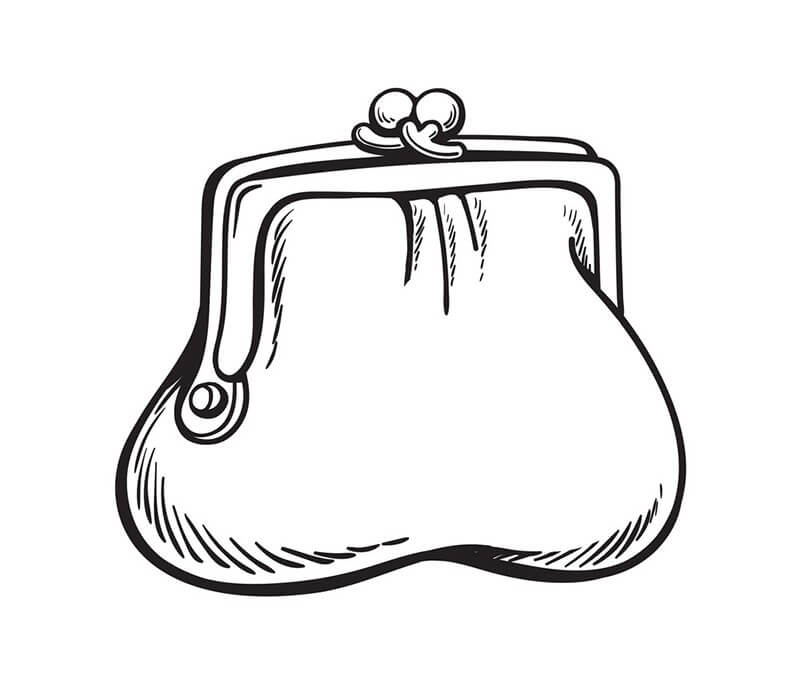 The best Christmas gift ever
As many are feeling at this time of the year, I came home from errands one night last week feeling unusually tired. However, because I had collected a significant amount of money from a group to be used for a gratitude gift, I immediately looked in my purse for the small cloth pouch where I had placed the money earlier in the day. It was not there. In desperation I looked in obvious places, including the car and the house, but the pouch was not in any of those spots. As I looked even harder, I slowly realized it was truly gone.

At this point, I began a mental list of all the places I had been that day, which included four stops. By this time it was too late to make phone calls to any of the stores I had visited, so I began to think about the details of each stop. This was unusually hard at first, as I was clearly stressed. I took several deep breaths, calmed myself, and started the thinking process over again.

After several minutes, I suddenly had a clear vision of seeing “coins in the snow” at my last stop—the Boy Scout Christmas tree lot. Then I realized where I had most likely dropped the pouch. As I was paying for a Christmas tree in the honor-system drop box, a few coins dropped out of the pouch, and I had picked them up one by one in the snow. I began to feel some hope. The pouch must be in that area. There was no one to ask then or the next morning, so my husband immediately went and looked there but found nothing.

My husband kept assuring me not to worry because someone honest would find it. However, there was no ID in the pouch, since it is not where I usually keep valuables. So how could someone contact me if they did want to return it?

After a sleepless night, I decided to start focusing on contacting someone who worked at the Christmas tree lot. I called the Shelburne Town Hall to find out who I could contact. After I told my story to the person who answered the phone, she suggested I call the police department. However, as we discussed other ideas, suddenly she said, “Wait, I think I saw a post on the Shelburne Front Porch Forum about a lost wallet on the Shelburne Green.”

She forwarded the post to me, and I immediately contacted the person who had posted.

I described the pouch to her, and she said “I have it!” Words cannot express how deliriously happy I was to receive this news. However, even more touching were her words to me. She expressed how distressed she was for the person who had lost this money, as she sensed it had to do with Christmas. She found it as she and her family were looking for a tree, and she had happened to glance down and saw a rectangular object under the snow. Thinking that was strange, she picked it up and realized how valuable it must be to someone.

At that point, she and her husband went beyond what would be expected to find me. Not only did she post on Front Porch Forum but her husband left a note on the Green about finding a wallet. She honestly was as grateful to find me as I was to find the wallet.

I wanted to share this story because the real gift was that my heart was filled with renewed belief in the honesty, compassion and kindness of others. I have told this story to many friends and family because it has such a happy, heart-lifting ending. It was the best Christmas gift that I have ever received, a true act of unexpected kindness and compassion.

I hope to “pay it forward” as the season continues and focus on the goodness of people in a world where this is often not emphasized.

Lell Forehand is active in the Charlotte Senior Center and is the co-chair of the Board of Directors of the All Souls Interfaith Gathering in Shelburne. She and her husband, Rex, live in Charlotte.