Congratulations
Christie and David Garrett of Charlotte were featured in the August issue of Business People, Vermont for their ownership of The Point, the first in a series of luxury boutique hotels, including the Lake Placid Lodge, which eventually grew into the Garrett Hotel Group. After selling the properties and taking a short retirement, the Garretts then created Garrett Hotel Consultants; Christie is president of the company, Dave, chairman and CEO, and their youngest daughter, Caitrin, chief operating officer. Their first project was to turn a privately owned mansion in Baltimore into a luxury 18-room boutique hotel, The Ivy, which was named by Travel and Leisure magazine as one of the “Best Hotels on the Planet” and by TripAdvisor as the sixth most luxurious hotel in the United States—“and Number 1 in Maryland,” Christie adds.

The Garrett’s office is in a converted barn in Charlotte. The full story is at the Vermont Guides website.

Sympathy
Marjorie Thayer of Essex Junction died August 6 at the age of 86. Her surviving family includes her son, Chris, and Chris’ wife, Leslie, of Charlotte. The family asks that, in lieu of flowers, donations in her memory be made to the Ronald McDonald House Charities of Burlington, 16 South Winooski Avenue, Burlington 05401 or to St. Jude Children’s Hospital, 501 St. Jude Place, Memphis, TN 38105. 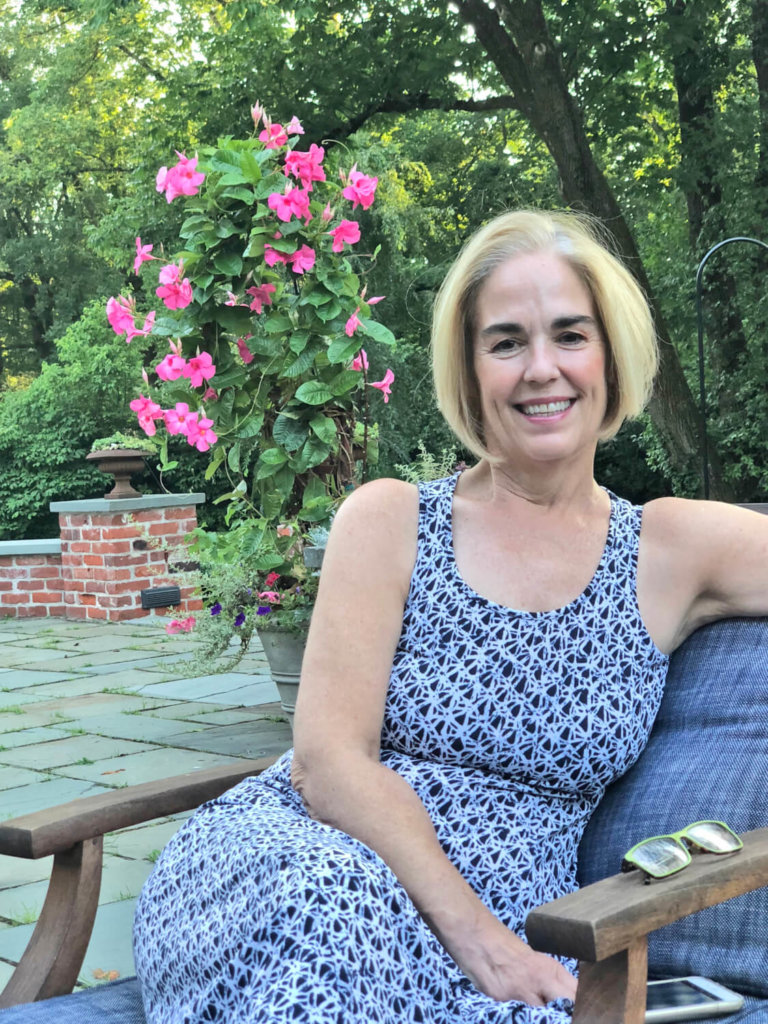 Leslie Vought Kuenne, 58, of Princeton, New Jersey, and Charlotte and Shelburne, Vermont, died at home surrounded by her loving family on Aug. 12 after a courageous battle with cancer.

Leslie was the loving wife of Christopher B. Kuenne, founder of Rosetta and Rosemark Capital, author, and Princeton University lecturer in entrepreneurship. She was a devoted mother to Peter, William and Matthew, and the late Olivia Michelle Kuenne, who died in 1997.

Leslie was born in Aspen, Colorado, on Dec. 29, 1960, daughter of Barbara Vought Harbach and Peter Vought, a noted artist and son of aviation pioneer Chance Vought. Leslie grew up in Aspen and Santa Barbara. She received her B.A. in biology from the University of California San Diego, Revelle College, and an M.S. in human genetics from Sarah Lawrence College. Leslie worked as a genetic counselor at Mt. Sinai Hospital in New York, Pennsylvania Hospital in Philadelphia, and Abington Hospital.

A champion of the arts, Leslie most recently served as president of McCarter Theatre Center’s Board of Trustees. She also served on the boards of the Arts Council of Princeton, the Vestry of Trinity Church and as an officer of the Stony Brook Garden Club. She volunteered with Trinity Counseling Service, Planned Parenthood, D&R Greenway, The Lawrenceville School and Princeton Day School. She was a gifted painter, sketch artist and chef, and an award-winning gardener and nature photographer. Her favorite place to spend time as a family was Charlotte and Shelburne, where she and Chris spent summers over the past 30 years.

Leslie imbued her life with love, compassion, purpose and impact. Devoted to family and friends, Leslie’s valiant fight against a virulent form of ovarian cancer revealed an inspiring tenacity and grace.

In addition to her husband and sons, Leslie is survived by her sisters Victoria Vought of Southport, Conn.; Annie Vought of Oakland, Calif.; Pam Harley of Rochester, N.H.; and Lisa Setos of Los Angeles, Calif; her mother-in-law Janet Kuenne of Princeton; and sister-in-law Carolyn Kuenne Jeppsen and husband, David, and daughters, Charlotte, Isabelle and Mia of Washington, D.C.

Her memorial service will be held on Saturday, Aug. 17, at 4 p.m. at Trinity Church, Princeton.
In lieu of flowers, please consider making a gift to the Leslie and Olivia Rainbow Foundation, which provides young children with instruction and access to the performing and visual arts, in care of Brown Brothers Harriman, 140 Broadway, New York, NY, 10005.
─ Submitted by Wendell Collins

Consistent with our mission The Charlotte News publishes obituaries submitted by our readers. All obituaries are subject to review and approval by the news editor of the paper and to the rules and standards found on page 2 of this edition. 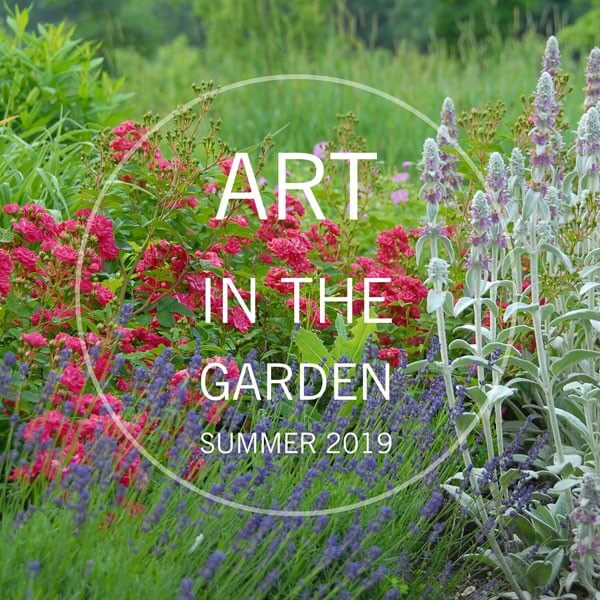 Horsford’s Nursery: garden and art
They call it “Art in the Garden,” and it’s in its initial year as a combination of artistic renderings in the middle of Horsford’s Gardens & Nursery off Route 7 in Charlotte. Watercolorist Ginny Joyner is the contributing artist, and people who stopped at Horsford’s last week caught her teaching a plein-air watercolor class to a number of students who gathered around her table.

Plein-air painting has been undertaken for centuries. Winslow Homer and Claude Monet are two well-known names who performed it. It means leaving the studio and going into the landscape to do your drawing. Influenced by artists who stopped at Horsford’s over the years, owners Eileen Schilling and her husband, Charlie Proutt, decided to express the idea to visitors and received a great response. Introduced to the notion through CVU High School’s Access Program, Schilling contacted Joyner who taught art at the high school and at her Colchester studio. To find out more about the program, read the “State of the Arts” article in the August 14 Seven Days.

The August 15 Burlington Free Press ran an article in its Vermont Section about sunflowers this summer, pointing to The Charlotte Berry Farm as one of the five places around the state where you can pick your own flowers, as well as berries, while you munch down creemees and other tasty items. The farm is located on the Ethan Allen Highway in Charlotte.