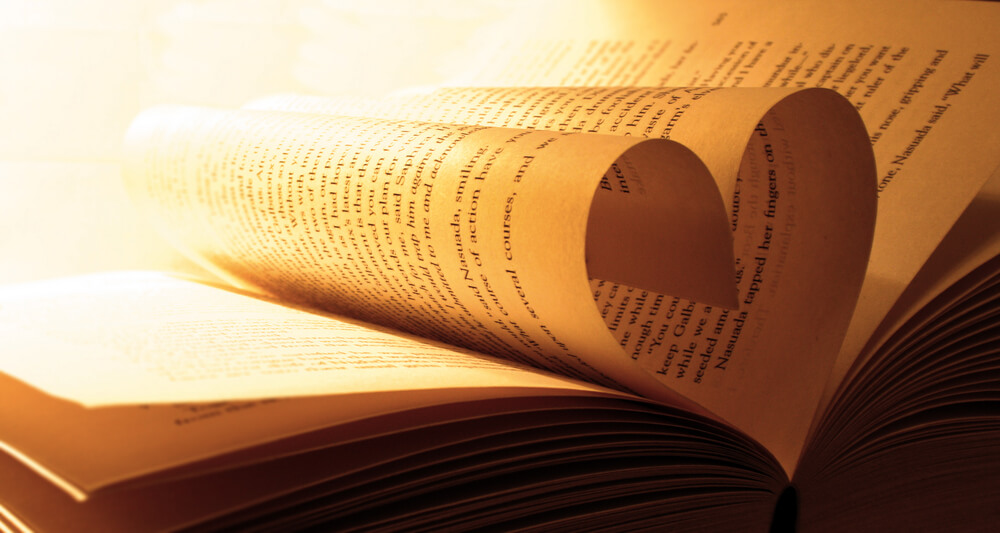 On Christmas Eve, 1932, in South Detroit, “Saverio Armandonada warmed his hands underneath the tin lunch pail on his lap as he rode the trolley from the Chester Street stop to the River Rouge plant.” So begins Adriana Trigiani’s new novel, Tony’s Wife, which I just, this first day of the new year, finished. It’s a straightforward and quite engrossing tale, spanning several decades and following the lives of crooner Tony Roma and his true love (or one of many loves, depending on how you look at it), Chiara “Chi-Chi” Donatelli.

It’s enjoyable, and happily (and also sadly, for some characters) doesn’t follow the well-worn path of many a romantic novel but rather tracks and expounds upon the love that undergirds and outlives romance. It has been a good companion for the 2018-2019 transition and has swept this holiday-bedraggled reader, page by page, through the swing band era and the heart-warming and heart-breaking dramas of two Italian families…engagements, siblings, weddings, marriages, divorces, a war, great home-cooked meals, births, deaths…all interwoven against a handmade soundtrack largely cooked up by Chi-Chi Donatelli and sung by Tony, née Saverio Armandonada.

I always enjoy Trigiani’s books and recently learned that she has written 17. She is also the cofounder of an in-school writing program in Appalachia that serves over 1,000 students. Clearly, she has heart, just as do her novels and characters. I recommend this book, especially if in these largely sunless days of winter you yearn to be transported elsewhere—to another era, to another place—to ride along on the coattails of two young people who meet on a beach, fall in love, and…well, that’s all I’m going to say. Try it. Provalo. Godere.

How was your New Year’s? Mine was rather quiet, which was just fine with me: dinner…the new Harry Potter trivia game with some good friends (we got owned by the 12-year-old)…and (to get us to midnight) the final episode of Escape from Dannemora. Have you seen this series? It’s excellent and particularly compelling, as the whole drama transpired not all that far away from here. I can still remember when, taking a walk on the point near our house in the summer of 2015, it wasn’t out of the realm of the impossible that my dogs and I might run into the two escapees hiding out in the woods. Yikes. I know it’s not a book, but if you haven’t yet seen this, I recommend it. Great acting, fascinating story—disconcerting and compelling. Produced by Ben Stiller, who I still swear I saw in the Healthy Living parking lot a year or two ago—my kids don’t believe me. But anyway, put this one on your watch list for 2019.

In another time and another place, we find a very different situation, a very different character, a very different drama in Where the Crawdads Sing by Delia Owens. The novel opens in a marsh on the coast of North Carolina in the year 1969. “Marsh is not swamp. Marsh is a space of light, where grass grows in water, and water flows into the sky. Slow-moving creeks wander, carrying the orb of the sun with them to the sea, and long-legged birds lift with unexpected grace—as though not built to fly—against the roar of a thousand snow geese.” Two boys come upon a body in the marsh, and the story takes off from there, segueing back in time to the 50s and forward again to the late 60s and 70s.

But I wouldn’t call this book a mystery, really. It begins with a mystery, but it is more the story of Kya, the “Marsh Girl,” who was born in the marsh and ends up living alone there in a small cabin, abandoned by family, growing from childhood to womanhood out where the crawdads sing. Besides Kya herself, nature plays the starring role in this book, because nature is the one constant in this Marsh Girl’s life: the trees, the gulls, the herons, the sand, the mud, the fading moon, the wind, the sky, meandering estuaries. I loved this book. Interesting characters, a love story, a mystery…and lush, beautiful descriptions of the natural world.

Delia Owens has won the John Burroughs Award for Nature Writing, something I didn’t learn until after I finished this novel. Makes sense, though. I actually learned some very interesting facts about insects. Did you know that the penis of the male damselfly is equipped with a small scoop, which removes sperm ejected by a previous opponent before he supplies his own? I didn’t. Did you know that smaller, weaker bullfrogs “hunker down in the grass to hide near an alpha male who is croaking with great gusto to call in mates,” and when several females are attracted to the alpha male’s strong vocals, and the alpha frog is busy mating with one of the females, the pint-sized male bullfrog jumps in and mates with one of the others? No, me neither. Great book, check it out.

A series I have not mentioned and one that I have followed with great love and affection for many years is the No. 1 Ladies Detective Agency books by Alexander McCall Smith. Comforting, charming, wise and witty, these stories take place in Gabarone, Botswana, and star Mma Ramotswe, a traditionally built lady detective who—with Mma Makutsi (graduate of the Botswana Secretarial College) and Charlie (who also works next door as a mechanic for Mr. J.L.B. Maketoni, owner of Tlokweng Road Speedy Motors and Mma Ramotswe’s husband)—runs the No. 1 Ladies Detective Agency, which helps people with problems, questions and mysteries, big and small.

These books are slow-moving and sun-drenched, simple, gentle, compassionate and quietly profound. In this one, The Colors of All the Cattle, developers plan to build a flashy hotel next to a graveyard, and in order to put a stop to this travesty, it is suggested that Mma Ramotswe run for a seat on the Gaborone City Council. She is reluctant, and there ensue some wise and funny conversations and ideas about politics. There is also a parallel plot, which involves a hit-and-run accident and the question of who is responsible. These books are peculiarly healing. If you don’t understand what I could possibly mean by that, try reading one. If nothing else, they are wonderful antidotes to the cold winter months in New England. My father, who is in his 90s, can’t concentrate on reading much anymore, but he loves these books. They are filled with love, sunshine and characters one looks forward to meeting again and again. They realign the spirit.

Speaking of characters, Liane Moriarty’s Nine Perfect Strangers is chock full of them. I enjoyed this book but didn’t like it nearly as much as Truly Madly Guilty and some of Moriarty’s others. The setting is a luxury health resort where a cast of nine come to heal, rejuvenate, lose weight, get pampered, heal relationships, process grief…. Basically, each person has their own reason to be there. Ten days, and a lot of things happen. I won’t go into details. Again, not Moriarty’s best, but entertaining.

It just occurred to me, this book might make a good play. If you have never read Liane Moriarty, she is usually wonderful. I would recommend starting with one of her other books: Big Little Lies or the abovementioned Truly Madly Guilty (my favorite).

Well, that should do it for now. I hope you survived the holidays intact and that 2019 brings you much joy, happiness, inner peace and some good books to read. Very best wishes. Till next time… Cheers!