The engines of summer

The engines of summer 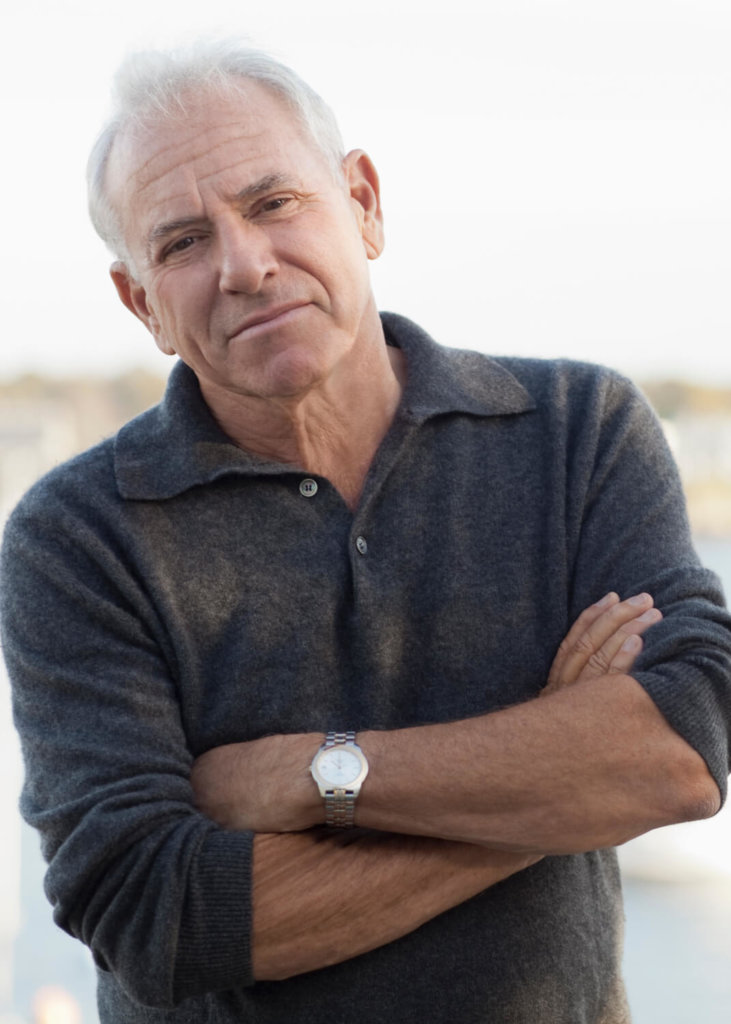 So I recently walked into the barn and counted the number of internal combustion engines thereby residing therein: eleven. How is this possible, you ask? Well, a man has certain needs, and these often revolve around the urge to cut, hew, chop, mow, and otherwise vanquish the greenery of Vermont.  (Yes, I know I said “man.” Just let this one go, please—it’s a narrative thing.)

You got your weed-whackers, your zero-turn, your brush hog and your walking mower. Then you got your cutting chain-saw, as well as your hewing saw. Don’t forget the snowblower, the leafblower, and there’s another thing in the corner that came with the house. As soon as I get it running, I’ll figure out what it’s supposed to do. And, of course, you got the truck. Which is necessary to carry all the other things in for their annual maintenance romp and to get gas to run these puppies.

Little known fact: on the Vermont/New York border there is a chain of stores called Stewarts that carry ethanol-free, premium gas. Here and there I have found one-off mom-and-pop gas pumps that offer the same curious fare. If I could find the scoundrel that thought up ethanol, I would pillory the scalawag—it’s one of those dupe things, and you and I are the dupes.

Agri-business makes out like bandits, selling extra corn for conversion into ethanol, which supposedly is better for the environment, but I’m not buying it. Walk into your local fixit shop and ask them about ethanol. They will happily tell you that it slowly eats the liner of your fuel line, eventually clogging vital parts of your engines. Figure out the cost of raising the corn, converting it, transporting it to where it is added to gas, and then compute the loss of octane that ethanol creates, and you end up with a zero sum game, the one where agri-business gains while you lose.

So find yourselves a local gas pump where they have ethanol-free premium, and use it to mix that 50:1 gas/oil fuel known affectionately as ‘pre-mix’—trust me, your weed-whacker will thank you.

I am contemplating a sea-change in my personal transportation, namely the purchase of an electric car. I mention this because the magic of electricity is now available to run many, if not all, of the machines cohabitating in your barn.

Electrical power in lawn management is not actually a new concept.  When I was a wee pup we used to have an electric lawn mower. It had an electric cord that was approximately three miles long that Dad would plug into an outside socket. Then he would carefully calculate a route that would magically avoid crossing the cord while neatly cutting the quarter acre of lawn. This inevitably worked perfectly for approximately 3/16 of an acre. Then Dad would start thinking about the next chore, the next day, his next car, or, more likely, his next lawnmower, because you would hear the thing suddenly quit, followed by a couple of words that Vermonters rarely hear in church…no wait, you DO hear these words in church, but in a slightly different voice. Happily, this meant a trip to the hardware store for a new electric cord. For a child of seven, a trip to the hardware store with your Dad was a pretty great thing. So I was okay with the electric mower thing—Dad, not so much.

Somebody smarter than me woke up one morning a few years ago and thought, “If we can fly these drones with new batteries, and people ride these dumb hover boards with new batteries, what are the odds we can harness their power for the good of mankind?” Because now you can buy a bunch of machines with these new light batteries, leaving behind the job of mixing oil and gas to the peasants among us. I don’t actually know how well these work because I wear Carhart overalls around the farm, and I’m pretty sure once you go lithium/ion, you have to wear strictly L. L. Bean shirts. It’s like a zoning ordinance or possibly a state regulation—if I can’t keep up changes in the health-care laws, what makes you think I can figure out OSHA regs?

On the subject of safety, I do indeed wear a hard hat, one with hearing protectors and a wire mask. It makes me look like I am waiting for orders from my spaceship commander while working on a beehive, but I happen to think it au courant, thank you very much. They make a version that includes headphones under the hearing protectors, but think about it for a minute: if you’re trying to figure out what the heck ‘In a Godda Da Vida’ means while you’re taking down a three-inch limb, the next limb you take down might be difficult to reattach.

The march of progress dictates that fossil fuel small engines will be replaced in our near future, probably by small, light batteries that can get the job done without frequent recharging. I can accept this, but as a future fossil myself, I readily admit to the pleasure of walking into the barn and inhaling that faint, special aroma of gas and oil. It has accompanied me all these years of mowing, cutting, hewing, and weed-whacking. Its time is limited—but so is mine. I’m betting I outlast it. And when I do, I will miss it.