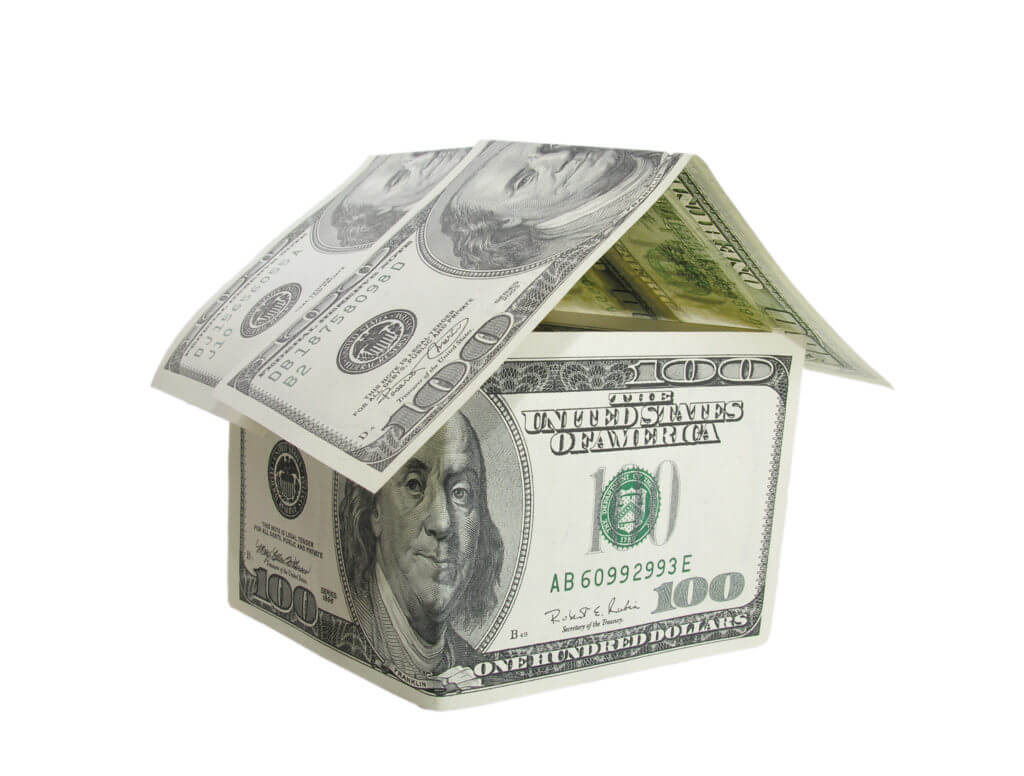 Vermonters know there’s a difference between taxes and tax rates. Especially when it comes to property taxes, a lower rate doesn’t mean lower taxes if the grand list value of a property goes up. It’s important to distinguish between taxes and rates as the administration and the Legislature seek a compromise on education funding for next year.

We shouldn’t ignore the rates. But the bottom line is the tax bill.

In the mid-2000s, before the recession hit, the Legislature happily reduced school property tax rates year after year. Everybody took credit for “cutting taxes.” But that was the height of the real estate boom—the one that eventually brought on the recession. Real estate values and grand lists were growing faster than the Legislature could reduce the tax rate. Even though average homestead property tax rates dropped repeatedly, homestead taxes between fiscal 2005 and 2010 grew at an average annual rate of more than 7 percent—one of the biggest growth spurts in the last 15 years. Rates went down, but taxes went up.

Jump ahead to the current moment, and Governor Phil Scott is offering a school-funding plan he claims will fulfill a campaign promise to not raise taxes. But the plan only promises not to raise rates; taxes for resident homeowners would still go up.

According to the plan, the average homestead property tax rate would remain where it is—about $1.50—for the next five years. But the administration’s figures show homestead taxes—even after the adjustment for those who pay based on household income—would grow at an average annual rate of 2.9 percent. That’s more than double the growth rate for fiscal 2015–2019, despite the larger-than-average increase projected for next year.

One reason for the projected increase is that real estate prices are forecast to rise again—not as fast as they rose in the mid-2000s, but as much as 4.4 percent by 2023. In addition, both the governor and the Legislature have proposed changes to “income sensitivity,” the provision in the current funding system that allows about two-thirds of Vermont resident homeowners to pay school taxes based on household income. Some of these families, depending on their income and house value, also pay property taxes. The proposed changes would increase the amount of property taxes they pay on top of their income-based school taxes.

The governor’s proposal to hold down property tax rates won’t prevent higher tax bills. And rising home values, while beneficial in the long run, won’t help taxpayers when those bills come due. Most people aren’t seeing 4.4 percent annual growth in their incomes, which is where Vermonters get the money to pay their property taxes.

The long-term solution is to get rid of the property tax on residential property and let all Vermont residents pay school taxes based on their ability to pay—that is, on their income. Two-thirds of resident homeowners currently pay an income-based school tax. Like the homestead property tax, the income-based homestead rate varies from town to town, depending on education spending per pupil. We already have the system in place. We just need to require that all residents pay the income-based school rate.

It’s too late this year to make this change. But with a commitment now to move to income-based school taxes, there is time to collect the necessary data and analyses so the Legislature can have a proposal ready for passage next year. That also would give campaigning legislators an opportunity to discuss the proposal before the fall elections and get feedback from voters.

As for the coming fiscal year, voters have already approved school budgets, and they did so with the understanding that there would be a school tax increase. The Legislature has proposed an average homestead tax rate that is almost three cents below what voters are expecting this summer.

The sooner the special session is wrapped up, the sooner the administration and lawmakers can start working on a real solution—an education funding system based on all Vermonters’ ability to pay.

Jack Hoffman is a policy analyst for Public Assets Institute, a nonpartisan, nonprofit organization based in Montpelier.