A goal I had in visiting Cuba was to discover, as best one can in 11 days, how the Cuban people feel about Fidel and Raul Castro, whose socialist government has ruled Cuba for nearly 60 years. Much like Americans today, Cubans are deeply divided in their views and in whether and how they would like their government to change.

Young people (under 40), especially those living in vibrant, entrepreneurial Havana, openly advocate for changes in government policies to encourage greater privatization. In this evolving Cuba, we were impressed by how forthrightly the ordinary people we encountered expressed their criticisms of the Cuban government. When we inquired if they worried about retribution should their views become known to the authorities, they scoffed at the idea. Twenty years ago, possibly, but that was then and this is now.

Our tour guide, Aniel, reported that low government salaries for professionals are prompting doctors, teachers, lawyers, engineers and urban planners to abandon their careers in record numbers for more lucrative positions in tourism. As we traveled around Havana, we met more than one professor-by-training driving a cab or leading a tour group, likely making 10 times more than they did as government employees. The dearth of urban planners is a particular concern of Miguel Coyula, the architect and urban planner renowned for his success in rejuvenating Old Havana. Miguel worried aloud about what will happen in Havana when government restrictions on foreign investment are lifted and water, sewage, housing, construction and traffic issues proliferate as money pours into the country. As it is, he says, there are too few planners to effectively manage existing problems. 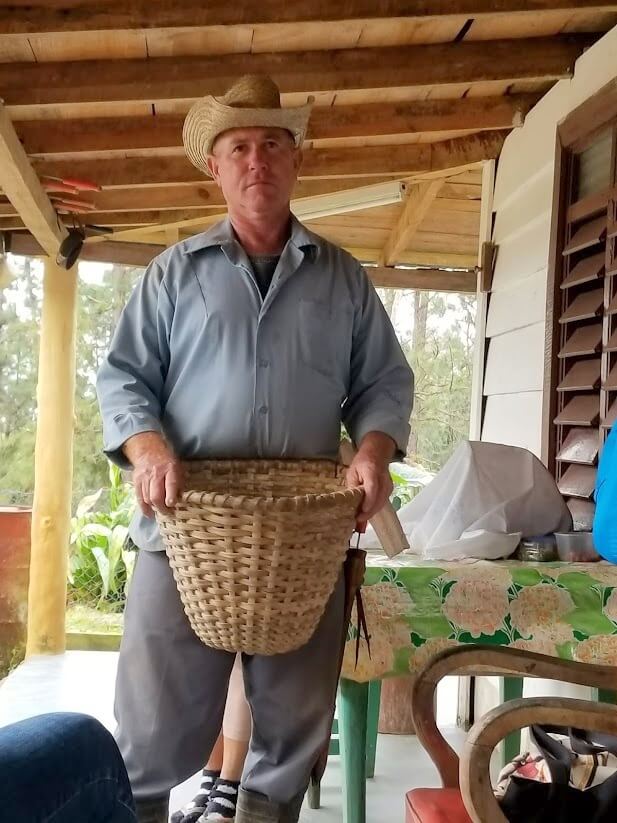 High taxes are also a concern. Doctors who work abroad for foreign governments must remit 50 percent of their earnings to the Cuban government, which uses those funds to help support the Cuba’s health and education systems that everyone we spoke with appears to value. Others complained about government regulations that, for example, prevent individuals in Havana from owning more than one property in the city, a policy that has, however, allowed more Cubans to own their own homes. After an adventurous ride on bicycle cabs through Havana’s cobbled streets, whose centuries-old stones arrived from Massachusetts as ballast for ships, we chatted with the leader of the bicycle cabbies, all of whom own their own cabs. He explained that government regulations limit each to owning just one vehicle. Many have earned enough from the tips they receive to have others, but this is not allowed.

People also want better internet access, which is virtually nonexistent in many areas of Cuba and frustratingly slow even in Havana, a reality the government attributes to the U.S. embargo and that others suspect is orchestrated by the Cuban government as a way of maintaining control over the flow of information. They advocate, too, for direct election of the president. The current indirect process is arguably democratic but too far removed from the people, who vote individually only at the neighborhood level, for them to feel in control, and allowing, some experts argue, too much influence by the Communist party.

In contrast, Cubans living in rural areas express considerable satisfaction with the status quo, both in their responses to our questions and in the pictures of Fidel and Che they prominently display on the walls of their modest homes.

We visited the red-headed farmer, Omar, a descendent of the Irishmen imported during the 19th century to work in the sugarcane fields, at his coffee farm in the Sierra del Escambray (the mountains near Trinidad in south central Cuba). When we asked how he felt about having to sell 90 percent of his crop to the government at below-market prices, he said he was doing all right, pointing to his son whom we watched constructing a fenced-in area where the family planned to raise peanuts they would market privately. Others of his children attend university. As an example of how Cubans conspire openly to moderate the effect of unpopular government policies, Aniel later explained that 90 percent was more like 75 to 80 percent because the government assessors, who establish how much each farmer will sell to the government, routinely underestimate the size of the coffee crop, with the result that farmers are able to sell more coffee privately than the official regulations permit. Our group bought between 30 and 40 pounds of coffee at eight CUCS (equivalent to eight American dollars) a pound, yielding a tidy profit for Omar and his family in the heart of Fidel land.

This collaboration is increasingly important as the changing climate (no rain when there is supposed to be rain, too much rain when the bees are meant to pollinate the coffee plants) has reduced the yearly coffee bean yield from three harvests to just one, perhaps a second small harvest in April if they are lucky. If they are to survive, the coffee farmers of Cuba need to privatize and diversify. That’s just what they’re doing.

Charlotters, Susan and Vince Crockenberg and Jim and Susan Hyde recently returned from an eleven-day visit to Cuba.