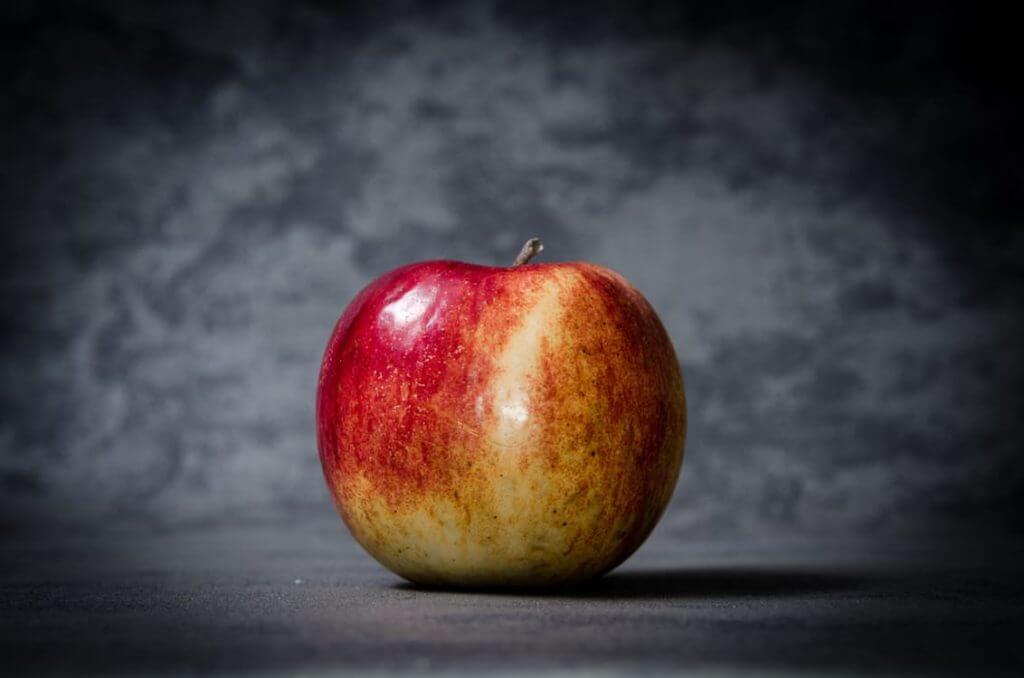 A single $75 million budget for a coordinated pre-K to 12 system was approved Jan. 17 and will be presented to voters on Town Meeting Day in March.

In June 2016 voters in the Chittenden South Supervisory Union school district voted to approve forming a unified district known as the Champlain Valley School District. This new governance will be fully operational on July 1, 2017. This is when the seven Chittenden South Supervisory Union (CSSU) boards will be replaced with one Champlain Valley School District (CVSD) board overseeing the district.

During this year of transition, the newly formed board began working on the budget for the 2017-2018 fiscal year. A single $75 million budget for a coordinated pre-K to 12 system was approved Jan. 17 and will be presented to voters on Town Meeting Day in March.

CSSU Superintendent Elaine Pinckney said the transition has been a positive change for all districts as a whole and separately. “We are already working together more collaboratively and looking out for all students in a way that wasn’t possible when we were doing our work separately, even though this has been our goal and focus for quite a few years,” she said. “Once we’ve understood that we’re all in the very same organization, there is a greater willingness for collective problem solving and a greater understanding of how we are collectively using our precious resources.”

CVSD Board Chair Dave Connery said this year has been a first step to understanding how each district teaches, uses its resources and allocates costs. “We have held a full board meeting at each school and preceded each meeting with a tour of the school,” he said. “Getting the lay of the land physically and mentally is important.”

This first budget was a large task, Connery said. Sharing fixed costs allows for a town like Charlotte to benefit from a district-wide spread of cost. The work to fix the Charlotte Central School roof has been added to the operation and maintenance budget rather than bonded to pay back over a 20-year period, he said.

Charlotte has two members on the board, Mark McDermott as vice chair and Erik Beal as head of the budget committee. Charlotte Central School makes up about 350 students in the 4,000-student district, McDermott said. With this unified consolidation, taxpayers in Charlotte could see a tax rate decrease of about 11 percent. “Our town has benefited greatly,” he said. “Now that we can combine resources, we are able to provide more for students while lowering the cost for taxpayers.”

The biggest budgeting challenge has been developing a new process for determining whether and how to allocate additional resources in any particular site and to decide how savings in one school would be appropriated in the total budget, Pinckney said. “For example, a teacher reduction in one school (based on enrollment) was used to fund an additional teacher in another school (also based on enrollment),” she said. “In the end, this meant changing a decades-long process that occurred at the local level. It will absolutely serve us well in the long run, but it was a big change for local administration.”

Of the 12 board members on the new CVSD board, 11 had already served on their local boards. “All have experience working together collaboratively,” Pinckney said. “Most were involved in the mission/vision work we did several years ago, and all are committed to having the highest functioning educational system possible. And they’re all willing to put in the time and energy to accomplish this.”

“Kudos to board members and budget buddies (one from each town, with Lynne Jaunich from Charlotte) for doing the heavy lifting in this very first year,” Pinckney said. “They have represented our communities professionally, strategically and with heart.”