Finding a home in emergency medicine and Charlotte

Finding a home in emergency medicine and Charlotte

While many people might shudder at the stress of working in emergency medicine, Dr. Matthew Siket thrives in it.

“I think it’s the best job in the world,” he said. “I meet people when they’re having a pretty bad day, and I enjoy being a calm and reassuring presence.”

Siket joined the staff of the University of Vermont Medical Center in 2018.

While working in Rhode Island, Siket was the co-director of multiple stroke centers and spent a good deal of his non-clinical time with specialists in the field of neurology, designing systems of care. This led to the launch of a tele-stroke network.

After he arrived at the University of Vermont, Siket continued his advocacy for tele-health services. He applied for funding through the Health Resources and Services Administration for a new program called AUGMENT Tele-EM. He is the principal investigator in that program which is in the second year of a four-year grant.

Continuing his quest to improve the way patients receive care in the emergency department, Siket began to look into a concept called emergency medicine comprehensive observation. When a patient is brought into the hospital the focus is on stabilization and then diagnosis and disposition. The choices for reaching a disposition have traditionally been discharge or admission, but Siket notes that a third option is observation. 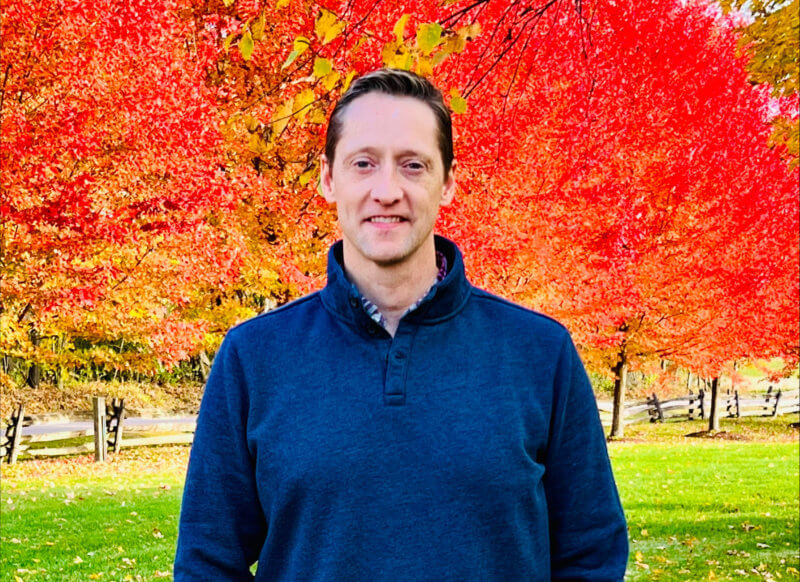 Photo by Meghan Siket
Matthew Siket feels that he has a voice and access to legislators and hospital administrators in Vermont.

Recently, Siket was appointed to the state-wide Clinical Utilization and Review Board.

“I’m still learning the ropes,” he said “but the group discusses issues pertaining to reimbursement for state Medicaid beneficiaries for certain health services. It was appealing to me because emergency physicians are focused on equitable care rather than revenue procedures. We are like a safety net for the system.”

Siket is happy to be part of a group that focuses on vulnerable populations and sees it as a learning opportunity. He is partaking of another learning opportunity by taking classes toward a master’s in health care innovations on-line through the University of Pennsylvania.

Siket has teaching responsibilities at the University of Vermont including bedside training, didactic sessions and mentor. He serves as associate program director of the emergency medicine residency program which was started in 2019. He is also hoping to translate some of what he has learned into the syllabus for an undergraduate course he would like to teach at the honors college focusing on health care systems and innovation.

Several years ago, Siket’s wife Meghan came to Vermont for an employment law conference and stayed at an Airbnb on Greenbush Road. On her return, the Rouse’s Point native told her Maine-born husband that she wanted to move to Vermont, a topic they had broached on one of their first dates when they both lived in New York City.

Both found jobs in their fields and were able to make the move with Meghan as associate general counsel at the University of Vermont. Having already experienced the beauty of Charlotte, this is where they looked for a home.

Although he is a hiker and hockey player, Siket said now their children’s hobbies — Avery, 13, and Arne, 10 — are now his hobbies. He’s been an assistant coach for baseball, hockey and soccer.

“We’ve been very fortunate in our move here,” Siket said. “I feel like I have a voice and that’s what has me interested in policy and reform. We have greater access in Vermont to legislators and hospital administrators than in most states. I never really bothered with any of this before and now I feel like this is too good an opportunity to pass up.”

As part of that effort, Siket serves as one of the two councilors representing Vermont in the American College of Emergency Physicians.

The pandemic-led attrition and burnout in the medical field didn’t infect Siket: “This is the greatest job in the world. Emergency doctors interface with every other specialty. It’s a fun intersection to be in.”