Advisers to The News

Advisers to The News

Over the past two months at The News, we have listened to many voices from our community and beyond. These are people who care passionately about local news, and are strong and thoughtful supporters of our 63 year-old paper. In this regard, we want to recognize and thank three people who have recently agreed to join us as “Advisors to The News.” 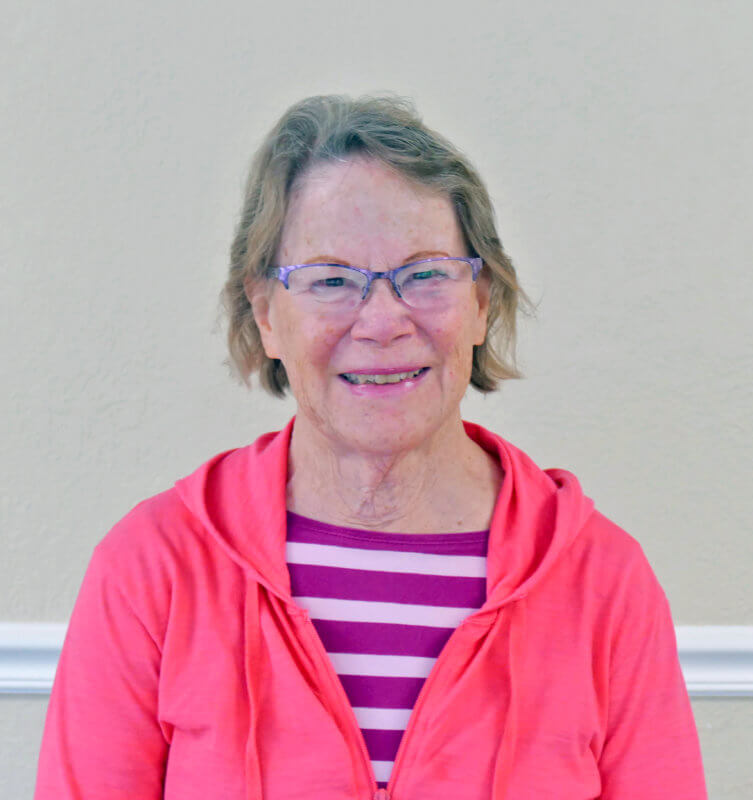 Nancy Wood grew up in Charlotte and attended Charlotte Central School. Three of her children graduated from both CCS and CVU. Her career has included working in marketing and customer service at Garden Way in the 1970s, business experience as the owner of Apple Mountain, a Burlington retail store, and serving as executive director of the Burlington Business Association. She has served as Town Lister and Auditor in Charlotte, and City Councilor and State Legislator in Burlington. Nancy had previously been a member of the youth group that started The Charlotte News and served briefly as its first editor. She was also the publisher of Vermont Times in the 1990s and returned to The Charlotte News in 2009 as a board member and then editor for four years. Anne Galloway is the founder and editor of VTDigger and the executive director of the Vermont Journalism Trust. Anne founded VTDigger in 2009 after she was laid off from her position as Sunday editor of the Rutland Herald and Times Argus. She has grown VTDigger from a $16,000 a year nonprofit with no employees to a $2 million nonprofit daily news operation with a staff of 25. In 2017, Anne was a finalist for the Ancil Payne Award for Ethics, the Al Neuharth Innovation in Investigative Journalism Award, and the Investigative Reporters and Editors FOIA Award for reporting on allegations of foreign investor fraud at Jay Peak Resort. Bill Schubart has lived in Vermont with his family since 1947. After college, he co-founded two businesses, Philo Records and Resolution. Always active in cultural, civic, educational and business organizations, Bill has served as a board member and chair of institutions ranging from Vermont Public Radio, UVM Medical Center, Vermont College of Fine Arts, Vermont Arts Council, Vermont Journalism Trust and the Shelburne Museum. These days, Bill writes about Vermont in fiction, humor, and opinion pieces, and also speaks extensively on the media and other civic issues. He has been a regular commentator on Vermont Public Radio and now writes a biweekly column for VTDigger. Bill has four children and lives and writes in Hinesburg with his wife, Kate, also a journalist.

Welcome aboard Nancy, Anne and Bill – we look forward to working with you as we sustain, strengthen and grow The Charlotte News.

We’re a newspaper and we spell it out

Proofreader’s Kneaded at The Charlotte News

If you’ve got the volunteering bug, please consider The Charlotte News