What makes you think Thanksgiving comes in only one flavor?

What makes you think Thanksgiving comes in only one flavor? 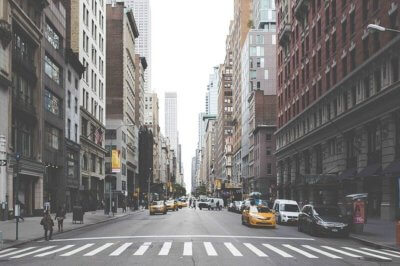 Image by Free-Photos from Pixabay

It was my first year as a resident of New York City over Thanksgiving. I lived off Union Square, around the corner from Max’s Kansas City where Lou Reed and the Velvet Underground were the house band and where I knew the audience would be small on the holiday, so I decided to accept an invitation from a co-worker at my advertising agency to join her family in the Bronx for Thanksgiving dinner.

Living in lower Manhattan, I chugged up by train to the northern borough, met her at the station, and accompanied her home, where I soon realized I was the guest of honor. I also discovered that dad was the cook. Although he made the dishes, he seldom ate them, because he was skinny as a rail. Mom, on the other hand, was the eater, and that trait showed.

An Italian family, pasta was the primary dish, and it was delicious. The table, in turn, seemed to be sloped in my direction, so, of course, I had to eat all that was on my plate. That I did, wiped my lips and waited for dessert that happened to be replaced by—yes, American turkey. Again the guest, I had to clean mine to the last drumstick.

Although I was full, I figured I had done my duty. That is until I learned we had two cousins to visit for dessert—not to be served one, but two helpings—of generous pieces of apple pie. Mangia! Mangia!

Well, you can imagine what I felt like by the time I got on the subway to head downtown—gorged probably does not do it justice. Unfortunately, the only thing I could share with my apartment mice were belches.