Fall season rolls to an end for CVU sports

Fall season rolls to an end for CVU sports

This fall’s Redhawk athletes exhibited quite a mix of cheers and groans. Both soccer teams led the groans as the men lost to Essex in overtime in the Division I semi-finals and the top-ranked CVU women were upset by South Burlington with a late-game goal in the state finals to give the Wolves a 2-1 win. 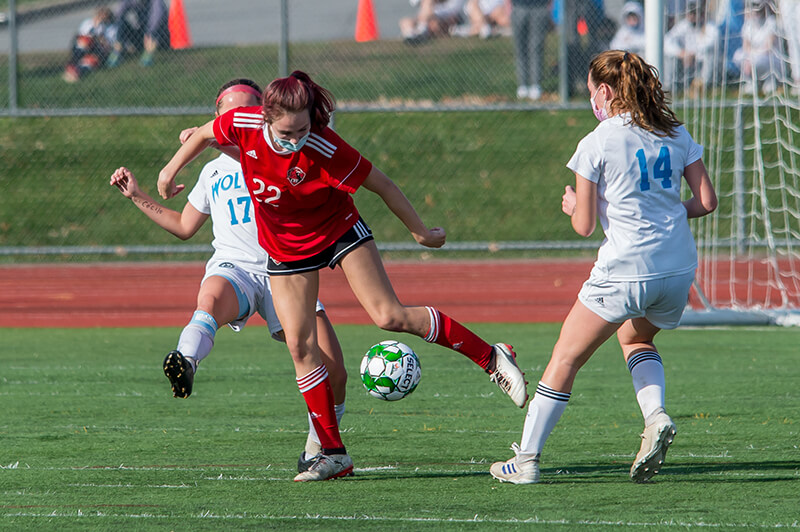 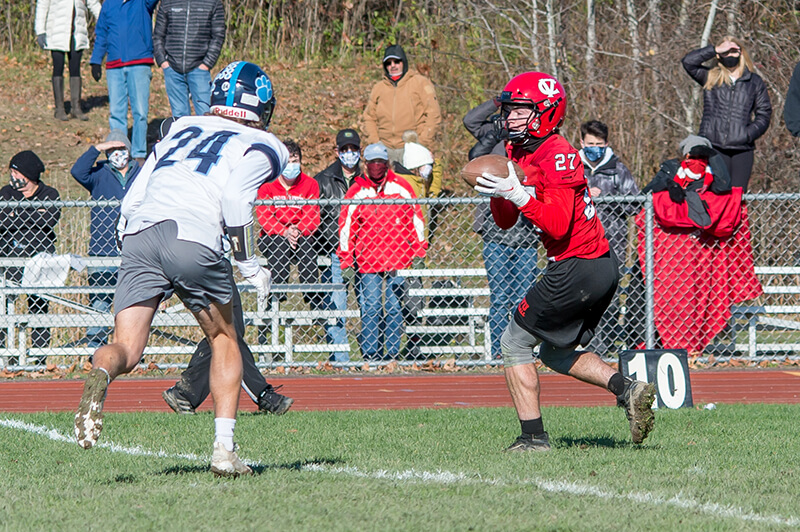 The men’s game was a scoreless tie at the end of regulation play, but three minutes into OT a Hornet midfielder drilled a 35-yard free kick into the CVU goal to lead third-ranked Essex over second-ranked CVU and into the championship contest against fifth-ranked Burlington. Played at Buck Hard Field in Burlington on Saturday, the Hornets lost to the Seahorses in overtime, 1-0.

And, what occurred in volleyball? Again, it was a split between men and women. The men gained the championship game by defeating South Burlington in the semi-finals and then upset No.1 ranked Essex for the title.

Going into a state semi-final game against No. 1-ranked Essex, the No. 4- ranked CVU women came out of it the losers.