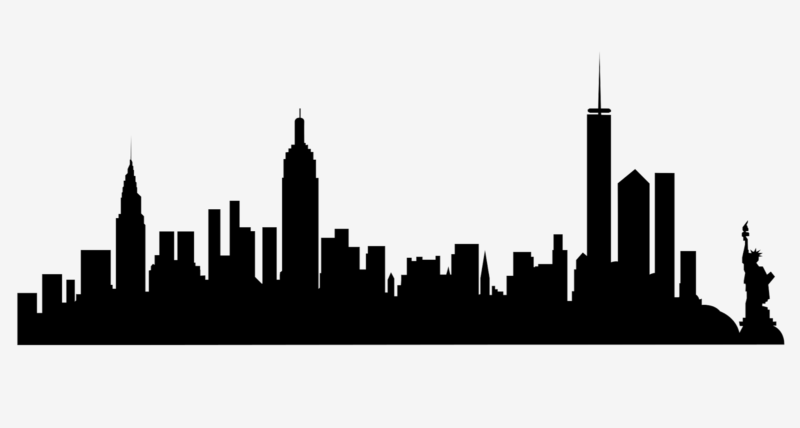 If I can make it there, I’m gonna’ make it anywhere,
It’s up to you, New York, New York.

There were a couple of obituaries recently that took me back to my days in New York. Writer Pete Hamill and baseball pitcher Tom Seaver both died in August.

The city was where I ended up in 1968 after being discharged on the West Coast from active military duty and coming across the country as much on a whim as anything. I discovered both of these men’s contributions to city culture and followed their activities. Although I don’t want to overstate it, each contributed to my development at that time of my life as well.

Looking back now, the process helped me understand what it meant to establish your own outlook on life and its relationship with the community in which it happened. That’s what New York did for me then. As I reflect on it, New York contributed to that outlook that was, if not unique, at least different from what had been formed through my family. Call it growing up.

It didn’t happen through schooling alone, but it was learning nonetheless. The city was going through a period of political unrest—much of it connected to our role in Vietnam. Antiwar sentiment was prevalent in many neighborhoods and boroughs, Manhattan dwellers being the most active. But there were also elements of community building that were less obvious—a local opera strike, getting the railroad to Long Island running on time, the danger of walking through “Alphabet City,” the irony of hanging out in a favorite bar after work, listening to a clientele of generally conservative Manhattan police officers and firemen before they headed home to Staten Island, a place we discovered by living there that was quite different from other parts of the city. Its residents debated becoming part of New Jersey or staying a part of New York but maintaining a suburban flavor. And, of course, through media of many types, members of both major political parties debated whether Mayor John Lindsay, a Republican, should change parties and what he should do to change the city’s direction.

This was a time in our country when one of my recently passed heroes brought his thoughts into play. As a columnist, Pete Hamill was a careful architect of ideas and words. His feelings about life based on what he learned from city living, he focused many of his thoughts on New York, often his own borough of Brooklyn. It was through his writing that I learned much about the history of the city, its great cultural transitions as the diversity of its population grew through immigration and migration like mine.

Living as a member of a cooperating group of people who chose to work together in order to meet their needs was new to me. The home life I had left in Minnesota was highly individualized. My dad chose his profession to avoid what had happened to him as a son of a financier during the Depression. When the market paid off, his family lived high on the hog. When it dropped, their lifestyle dropped with it. My father chose medicine as a profession because he felt that, in large measure, it would spare him the psychological woes brought on by varying financial rhythms. He wanted badly to maintain a level playing field. And it worked for him. The problem for me, however, was that he expected me to follow suit, and I chose otherwise.

Deciding to live somewhere where “everyone’s father isn’t a surgeon,” as my elder son once commented, meant “Look out, New York, here I come.” And I did.

That’s where my second hero entered the picture. In 1969 Tom Seaver and his fellow New York Mets turned a kids’ game into a picture of what true sport could do for a city—and maybe even a country in this case.

I discovered that there needed to be more to city life than was being met on the streets and in the offices and subways of Manhattan. The boroughs each seemed to have a slightly distinct character. Queens was neither Brooklyn nor Manhattan. Ride the #7 train to Flushing Meadows, pay what seemed a reasonable price at Shea Stadium, and choose from what seemed to always be a wide range of available seats hooked me to the team several times. I was certain that once I arrived at the Meadows, I was on the edge of countryside, with pastures and corn just beyond—totally apart from urban Manhattan.

This is where the boys of summer resided—pitchers Tom Seaver, Nolan Ryan, Jerry Koosman and Tug McGraw; infielders Donn Clendenon, Ed Kranepool, Ken Boswell and Bud Harrelson; and outfielders Tommie Agee, Cleon Jones, Art Shamsky and Ron Swoboda.
And those who guided them to victory were chosen for what they had themselves learned on the playing field. Manager Gil Hodges had an 18-year major league history, playing first base with Brooklyn/Los Angeles Dodgers before heading to the Mets. For his first base coach and former New York Yankee, Yogi Berra, it was “déjà vu all over again.”

During the summer of 1969, the boys gave the city what it needed most. In Pete Hamill’s words, “We were a town knocked down, not very long ago. Last year, we got to one knee. Today we’re up, and there ain’t anybody gonna put us down again. Get out of the way, and sing us no more sad songs. I’m going drinking. It’s September and the Mets are leading the league.”

This was news that helped shape my character as well as that of the city, and for that I thank you, Tom and Pete. I’m happy to have begun my cultural life with you guys providing direction and, oddly enough, I look forward to that direction to continue—whether from above or below.

But do throw in some of Zabar’s bagels just for good measure.