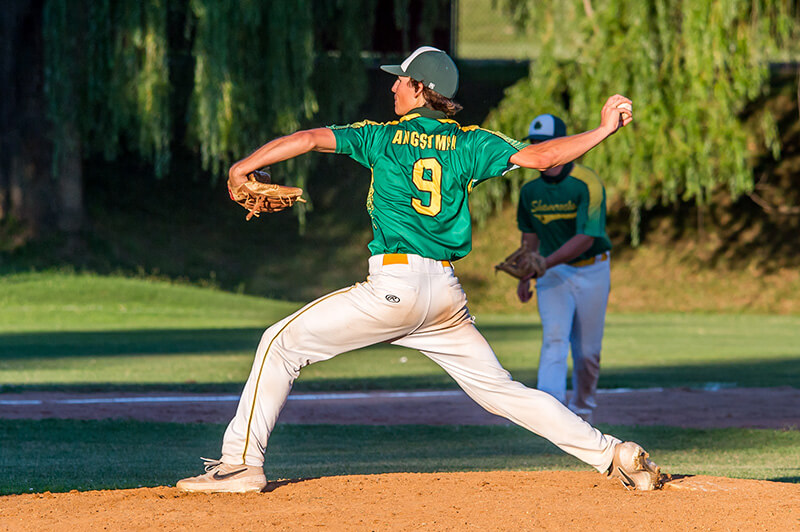 The Summer Baseball League was a five-week fill-in for what would normally be a full-summer American Legion season. Ireland is a team made up of many Champlain Valley Union High School players, the Division I state high school champions last year. This was the first year in the last 75 that Vermont has not had an American Legion tournament or full summer season.

Known as the Shamrocks, Ireland scored single runs in each of the first three innings of the championship game, which proved enough to shut out Lakes Region 3-0. The Shamrock record stood at 17-1 going into the final game.

Pitching was a major factor in the team’s season. In the semi-finals against Colchester, Storm Rushford threw a four-hitter, and in the finals Ian Parent threw six innings giving up only two hits and striking out five. Wyatt Cameron relieved him for the final inning to maintain the shutout. Baker Angstman, Lars Jensen and Jacob Murphy gained RBIs

Fall high school sports move back start date
It appears that fall sports in Vermont high schools will begin their practices the first day of school—Sept. 8 rather than Aug. 10.