Our beloved lake and spring awakenings

Our beloved lake and spring awakenings 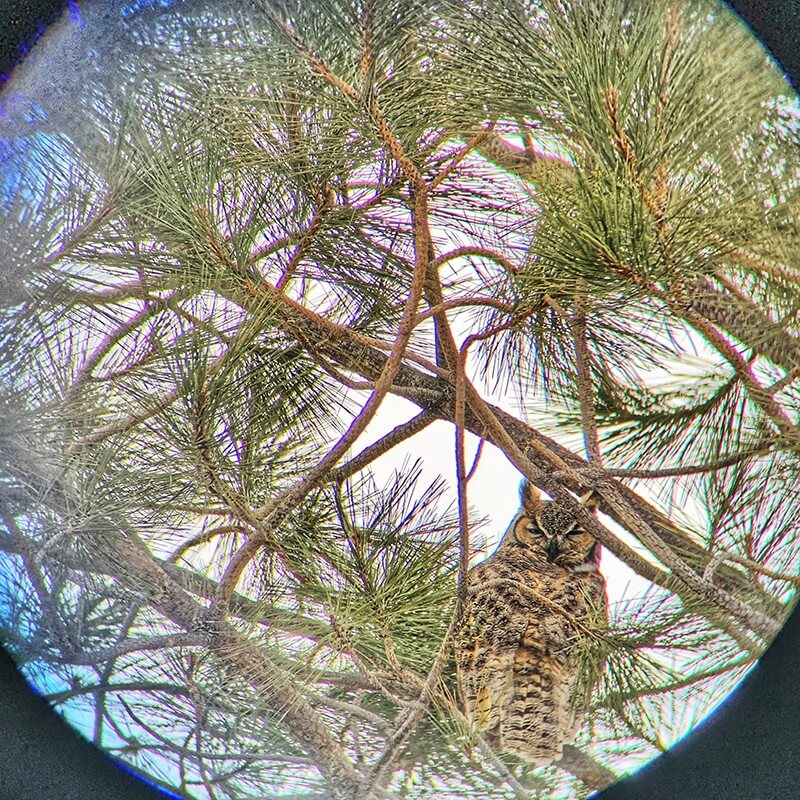 How is it that sometimes our eyes don’t see things, things in plain sight? How many times have I driven or pedaled past signs that barely register! Small blue and orange signs announcing, “Ahead of the Storm, Stormwater Resilience Demonstration Site,” have become part of my Charlotte wallpaper. I recently read the Kingfisher, newsletter of the Lewis Creek Association, and learned about these signs and the project behind them.

Ahead of the Storm, AOS, is a local endeavor designed to improve water quality in Lake Champlain. It’s no secret that runoff from farm fields, lawns, and paved surfaces pours into local brooks and streams, making its way into Lake Champlain. Thorp Brook, McCabe’s Brook, LaPlatte River, and Lewis Creek are among the waterways that channel sediment and pollutants downstream, impairing water quality and the health of our lake.

Sixteen AOS projects, about half of which are in Charlotte, are either in the design or building phase or are completed. These include Charlotte Central School, East Thompson’s Point Road, Charlotte Senior Center, and Big Oak Lane neighborhood.

Let’s look at the completed project on East Thompson’s Point Road. In addition to the abovementioned blue and orange sign, a wide gravel strip runs along the north side of the road. The LCA website explains that this demonstration site is in the Town of Charlotte right-of-way, adjacent to land that drains into Thorp Brook. Water quality samples measure very high phosphorous and sediment due to agricultural use and the poor absorption of clay soils.

This AOS project is intended to slow the flow of runoff and filter pollutants before the water enters Thorp Brook, which in turn empties into Lake Champlain Bay about one mile downstream at Town Farm. The project drains 17.3 acres of agricultural land, residential property, and roads. The original drainage ditch and culvert were undersized; the contour of the roadside ditch was changed from a V-shape to a U-shape; the ditch was filled with gravel intended to slow flow and trap sediment. The culvert beneath the road was replaced with a larger one to accommodate increased flows that will accompany more extreme weather events that are a part of climate change.

In addition to the sites in Charlotte, be on the lookout for AOS projects in Hinesburg at LaPlatte Headwaters Town Forest and Champlain Valley Union High School, and at Shelburne Community School.

No doubt you’ve noticed increased hours of daylight-hooray! Spring may still be distant but there are signs of hope and commensurate stirrings in the natural world.

Great-horned owls have been hooting to one another since December. On long and frigid winter nights, the deep bass of the male owl is as eerie as it is beautiful. Great horned owls get a jump on the season, nesting in late January or early February. (Sometimes their eggs freeze!) Their young are first to fledge, minimizing competition for available prey.

Also at night you might hear the barking or high-pitched screams of the red fox. Generally solitary until mating season, which begins in February and continues into early March, red foxes fill the night with sound as they seek their mates.

With attention focused on recent Australian bush fires, and the loss of up to a billion animals, marsupials have been in the news. Kangaroos, wombats and other marsupials deliver babies that are tiny and not fully developed. The infants crawl to the mother’s pouch where they nurse and continue to develop. Did you know that we have a local marsupial, the only one in North America? Opossums have moved into our neighborhood, migrating northward in recent decades. Despite the nighttime wanderers’ thin fur coats and naked tails, ears, and snouts, Vermont Center on Ecostudies reports the first opossum in Burlington in 1988. By 1995 they had reached Montreal. They have an appetite for deer ticks so I’m always delighted to find one in our garden!

The Virginia opossum has its first litter of 5-13 young in February. The young are about the size of a bumble bee at birth, only one-fifth of a gram. As soon as they are born they crawl, blind, into the female’s pouch and begin to nurse. After 60 days of pouch life, they crawl out and may be carried on her back. When they are about 100 days old, they are on their own.

Keep your eyes open in the outdoors!