Regional Bites
Black Migration to southern Wisconsin, early 20th century
I received my college’s magazine the other day, and one of its lead articles described the migration of many African American workers from the Deep South north to major cities and smaller towns for jobs there and for better futures than they were getting in the Jim Crow arena. Beloit, Wisconsin, happened to be a major destination because it contained a good-size foundry of Fairbanks Morse, a manufacturer of engines and, interestingly, a part of the same corporate enterprise as the Fairbanks Corporation of St. Johnsbury, Vermont.

A while ago I wrote an item for this newspaper mentioning that I had attended Beloit College. Shortly after it was published I received a phone call from Dr. Jackson Clemmons of Charlotte telling me that he had grown up in Beloit and that his family had migrated from the south with his father working for Fairbanks Morse and providing some of that company’s cultural and racial diversity in one of its northern plants. Dr. Clemmons left Beloit to attend medical school in Cleveland, eventually joining the faculty of the UVM Medical School as a pathologist. His family now operates the 148-acre Clemmons Family Farm on Greenbush Road as a cultural and events center celebrating African American culture and life. A historical study titled “Coming Up North: A History Harvest about Black Migration to Beloit, Wisconsin.” chronicles the migration.

Society of Saint Edmund Catholic Order releases a second list of priests accused of sexual abuse
Seven Days of September 25 carried an article documenting a second list of priests (this one containing Edmundites) accused of sexual misconduct. Although the order is headquartered in Colchester, its superior general is Reverend David Cray, pastor of Our Lady of Mt. Carmel Parish in Charlotte. Several of the accused priests were affiliated with Saint Michael’s College, an Edmundite-founded institution. While the Order published its list in early August, the college administration decided not to publicize it, and the Burlington list of 40 names was presented to the public before the Edmundite one. The Burlington list did not include those on the Edmundite list, which Saint Michael’s also chose not to publicize through the college’s social network. Favoring transparency, the college said it felt it was more appropriate for the Edmundites to make the publication decision themselves. Also, as a practical matter, the dioceses published the list electronically rather than through news media. If done through the latter, it would have had to appear in papers across this country and throughout the world— numerically a close-to-impossible process.

When Father Cray was interviewed recently, he said he felt it was important to distance the priests’ sins from the college. According to Seven Days, Father Cray “compiled the order’s list.” The Edmundites, under Father Cray’s guidance and their lawyers’ advice, have paid settlement fees with several victims.

Father Cray has been a member of the Edmundite order for many years and its head for just over a year. He has served as pastor of Our Lady of Mount Carmel since 2003 after living and serving around the U.S. and beyond. Born in Boston, he earned a bachelor’s degree from Saint Michael’s and master’s degrees in divinity and theology from the University of Toronto and Xavier University of Louisiana. He also serves as pastor of Saint Jude the Apostle in Hinesburg. 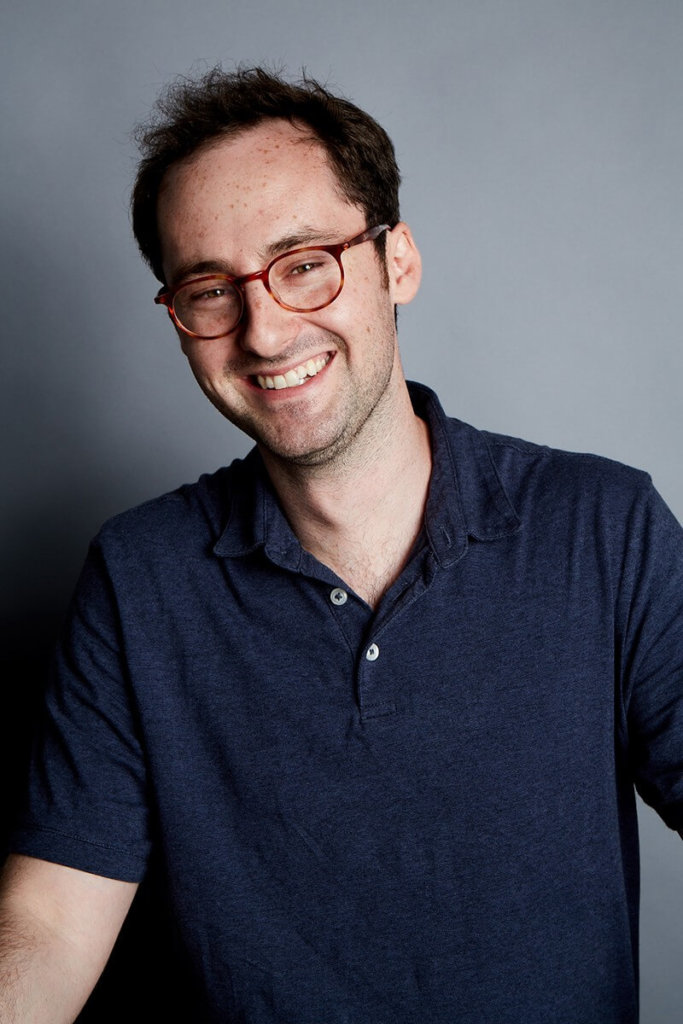 John Moses, our regular music columnist here at The Charlotte News, seems to be coming one of NPR’s go-to DJs for new music. Jeremy Hobson, co-host of NPR’s Here and Now, asked John to appear, for a second time, on the show’s DJ Sessions segment that aired on Sept. 27. Among the five songs John selected to talk about on air was singer-songwriter and fellow-Charlotter Francesca Blanchard’s most recent release, “Baby.” Citing the song’s production values and writing and its catchy melodies, John described “Baby” as “a great example that Francesca is making some of her best work yet.” The entire segment, including the official music video of “Baby,” can be heard at wbur.org/hereandnow/2019/09/27/dj-sessions-summertime-sadness.

Filmmaker Jan Cannon’s documentary, An Uncommon Curiosity: At Home and in Nature with Bernd Heinrich, aired on Vermont Public Television’s Made Here program on Thursday, Sept. 26. In making the hour-long film, which was originally released in 2011, Cannon followed Heinrich—a professor emeritus in the biology department at the University of Vermont, one of the world’s foremost naturalists, and once the United States record holder for the 100-mile run—over the course of a year as Heinrich talked about his writing, research and running. The film will be shown again on Vermont PBS Plus on Oct. 4 at 10 p.m. and Oct. 12 at 11 p.m.

Hannah Stein’s piece, titled “True Companion,” was printed in the Young Writers section of the September 20 Burlington Free Press. Responding to a challenge to write something about exploring, Hannah shares a dialogue with a “companion” she calls Natalie, who in fact is a journal, not a person, into which Hannah pours her hardships, joys and problems. She says to Natalie that, although she is not real or alive, she is something Hannah can talk to about everything happening in her life. At the end, she asks Natalie whether she, too, would like to explore her world.

And congratulations to Michael Metz, formerly of Charlotte, whose exhibit of a series of photos of people looking at art, titled “What Do You See?” closed October 1 after a lengthy run at Mirabelle’s Café and Bakery in Burlington.