“Old Man” is on a permanent summer break

“Old Man” is on a permanent summer break 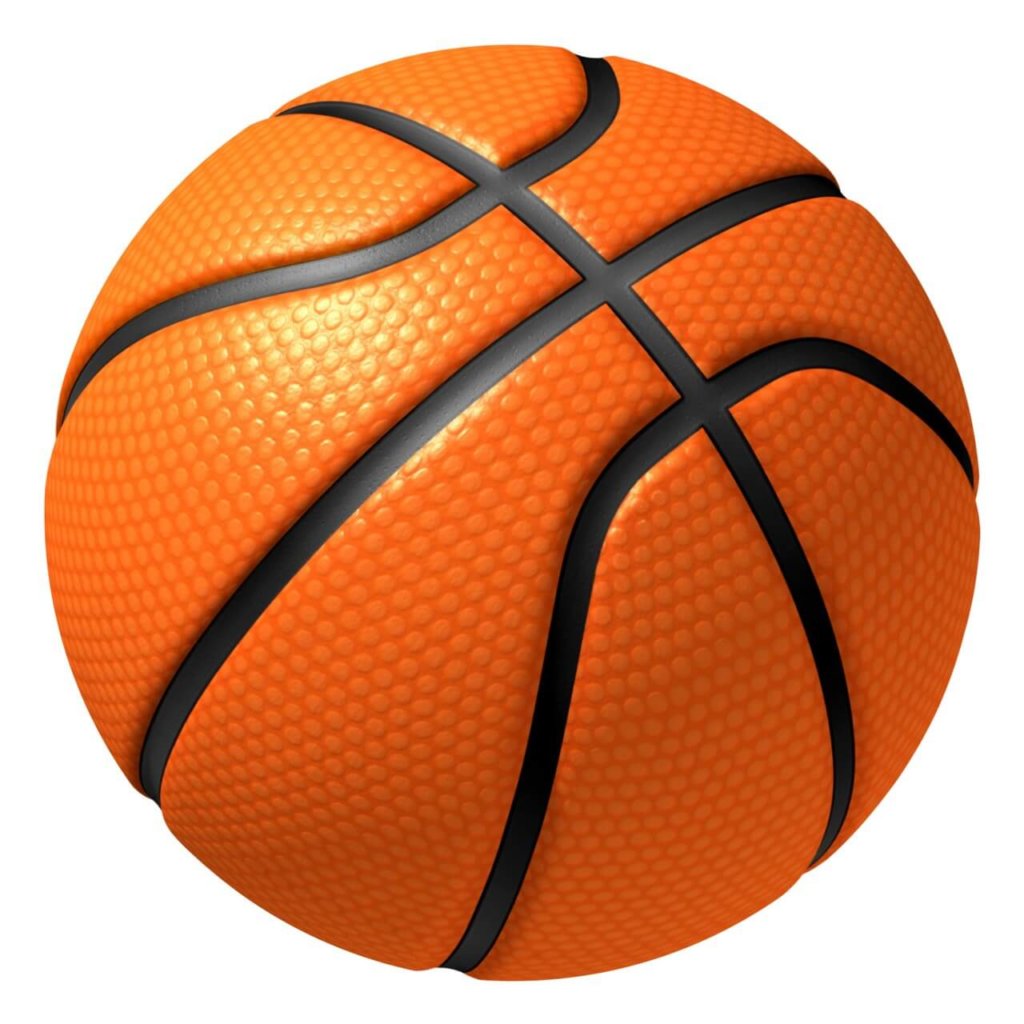 The young guys who play open gym basketball at Charlotte Central School call their twice-weekly ball games by the affectionate name of “Old Man.” The older men who play in the games also call it Old Man, with the full knowledge that they’re the reason it’s called that. As the Champlain Valley School district moves forward with facility use policy changes, the future of Old Man could look very different, and the guys who play, both young and old, are concerned.

After school district consolidation in 2017, the administration and school board have repeated a sentiment often: they are striving for equity among the schools, but equity doesn’t always mean equality. As the smallest school in the district, in a town that is more rural than the others, CCS has a unique set of challenges, and during the consolidation vote locals expressed concern that consolidation would mean a loss of autonomy.

Community events and Charlotte Recreation activities have been held in the Charlotte Central School building for decades. Participants in Old Man were given notice earlier this year, however, that while the school was reconstructing the outside stairs on the eastern entrance of the building the gym would be unavailable—even though there is another available entrance to this part of the building and no construction taking place in the gym itself. All of this led Old Man gym participants to wonder why.

CVSD Chief Operations Officer Jeanne Jensen said that the district is striving to make policies fair across the six schools within the district. She said that the current policy in all other schools in the district is that people within the community can’t use school buildings or facilities without “supervision”. In this case, supervision means not a person watching over people while they use the building but rather a member of the custodial staff to clean and lock up after an activity.

Michael Krasnow, a Charlotter who has coordinated Old Man open gym for many years and who also runs the school’s popular and long-running Ski and Ride program, said that because the open gym is run through the town’s Recreation Department, the regular games that occur when school is in session will continue.

The summer and vacation games, however, which are popular with young men returning home from college or other life endeavors, are currently suspended. Paige Reynolds, who lives in Charlotte, said her two sons, who are both in their 20s, look forward to those games when they come home. She said that making rules in the interest of “fairness” seems unfair when it dismantles a longstanding tradition.

“It’s just a shame,” she said. “Old Man keeps the kids connected to the community, especially when they’re home from school breaks, and facilitates a love of activity and engagement which we promote as Vermonters. I’d hate to see a return to Fortnite as an alternative.”

Jensen said that though the game will be allowed to continue during the school year, she and Superintendent Elaine Pinckney, who made the decision to restrict free usage that is unsupervised by a school employee when school is not in session, said the decision comes down to safety, security and liability, and the decision is final. “That, we’re going to have to stop,” she said. “There has to be an employee in the building when the building is being used.”

During the school year, open gym is coordinated through an arrangement between the town Recreation Department and the school. The Rec Department contributes money for refinishing gym floors and other maintenance expenses, and Rec Department activities are held during times when custodians are available to supervise.

Jensen said it’s imperative that “people who are using the gym aren’t wandering around the rest of the building. We have a lot of safety concerns, we have a lot of expensive technology.” Though there have been no instances of vandalism or theft, she said that, once, someone left a door propped open at CCS, “which is a fire hazard.”

Reynolds asked, “Wouldn’t senior members of the community serve as equivalent and satisfactory supervisors? Also, we’re talking about ages 16-60, not children scaling folded bleachers and fooling around in bathrooms.”

Though using a trusted community member to supervise the activity seems like a good option, the issue is more complicated than it seems. The trust issue becomes tricky, Jensen said, when it’s left to school officials to decide. “The problem is that now you get into the questions of what parameters do I put around what a trustworthy person is. Clearly Michael is a trustworthy person, but I don’t know everyone in every town. It would be very complicated to say, ‘You are trustworthy and you are not.’ That’s where you get into policy that’s hard.”

Though for now Old Man is still on hold during times when school isn’t in session, Jensen said, regarding Krasnow, “We’re trying to work with him to find a solution.

We’re totally committed to making it work for Charlotte, we just need to work on the details. ”

Krasnow said he’s eager to get back on the court and to work things out with the school district. “We are looking forward to playing again starting September 4,” he said.