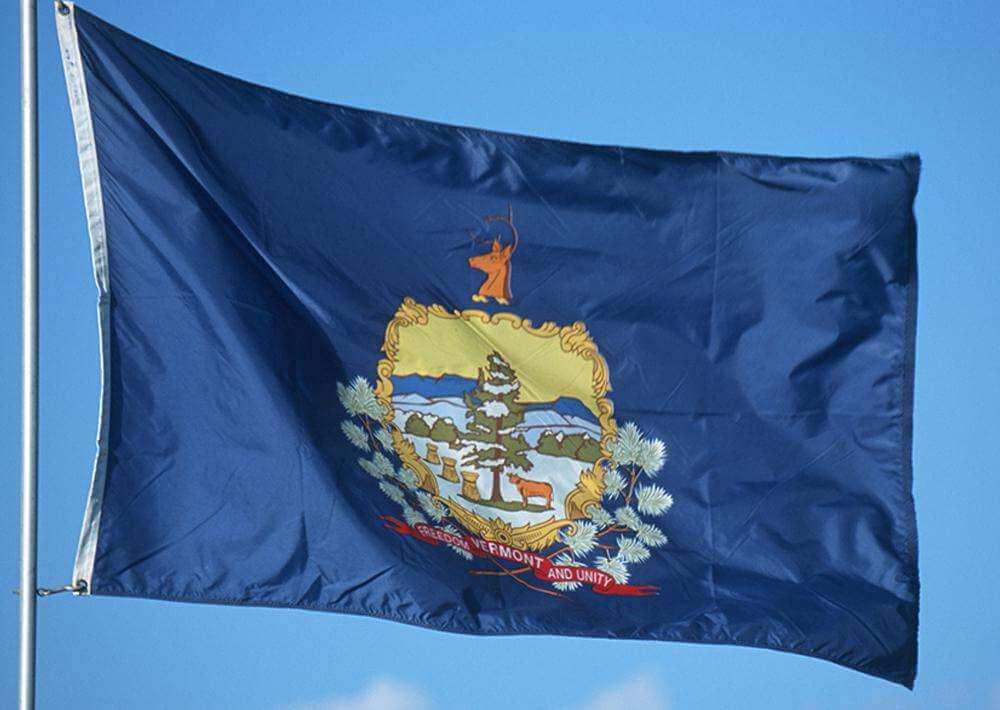 A state budget, finally
I hope everyone had a wonderful 4th of July and successfully survived the record-setting heat wave that accompanied the holiday.

My final Legislative Report usually occurs in May. Last year, the veto session led me to write a report in June. This year, because of another budget veto, the special session of the Legislature lasted until the last week of June before the budget controversy, which included two vetoes, was resolved. While still disagreeing with the fiscal policy of the Legislature, which had been supported by many Republican lawmakers, Governor Scott allowed the final budget passed by the Legislature to go into law without his signature.

Because the Republican minority chose to uphold the governor’s vetoes rather than stand behind their original support for the budget, the special session required lawmakers on the Appropriations, Ways & Means, and Education committees to try to negotiate a compromise with the administration over several weeks. When those efforts failed in the House, the Senate Finance committee, with the unanimous support of the Senate, drafted language that incorporated essentially what the House had presented on its third attempt at compromise but which had been again rejected by the administration. With the deadline approaching for a government shutdown on July 1, this version passed both the House and Senate, giving the governor five days to make a decision. Fortunately, he decided to let the budget become law without his signature rather than plunge the state into default.

While the Legislature ultimately agreed to use about $30M of one-time (windfall) money to keep the residential property tax rate level and hold the nonresidential rate to a 4.5 cent increase, the budget keeps Vermont on a fiscally responsible path. Revenue we can count on receiving annually is used to pay for ongoing expenses. Windfalls, like receipts from the recent tobacco settlement, are invested in paying down state debt and building our savings. This protects us from the uncertainty brewing in DC and the possibility of a recession, and ensures we can continue to make the kind of investments that support our working families.

And higher gasoline prices
Everyone is aware by now that the price of gasoline has increased about 50 cents/gallon during June and has remained around $3 per gallon since. In one of my reports back in January, I introduced the ESSEX (Economy Strengthening Strategic Energy EXchange) Plan, a proposal to put a price on carbon pollution to reduce dependence on fossil fuels and promote energy transformation. The plan was criticized for placing an additional burden on hard-working Vermonters. That proposal would have raised the price per gallon by 40 cents over eight years at the rate of about 5 cents per gallon per year. One hundred percent of the revenue raised would be returned to Vermonters as a credit on their electric bills, with larger rebates aimed at low-income and rural Vermonters.

Now, prices have risen in a single month more than the maximum projected carbon tax, and that same amount, 40 cents, leaves the state and goes into the pockets of the oil companies. Higher prices, whatever the cause, will probably reduce consumption. Unfortunately, the current increase will not provide any revenues to help Vermonters insulate their homes, convert to electric vehicles or take other measures to reduce their dependence on fossil fuels. Perhaps we should send letters of protest to the CEOs of the oil companies. Do you think they would listen? Probably not; but, as always, I can be reached by phone at (802) 233-5238 or by email, and this article with links to others referenced can be found at my website.