Congratulations to Courtney McDermott of Charlotte whose poem, “Girls who walk alone at night,” was selected for the Young Writer’s Project in the March 23 Burlington Free Press. Responding to the theme, “How you stand out from the crowd,” Courtney, in fact, hopes she can stand apart as she walks down Burlington’s Church Street at night. She runs through a series of her concerns, and her final thought is that everyone knows what happens to girls who walk alone at night, and it is not necessarily a pleasant thought.

Congratulations to Sammie Blackmore of Charlotte who, as a member of the Chittenden County 4-H Club, competed in the Chittenden County 4-H Invitational Horse Hippology Contest at UVM. The contest consisted of a combination of inquiries and activities ranging from a test of general knowledge and horse judging to identification of breeds through face markings and bones. The contestants were also asked about types of riding pants and chaps, tack equipment, bits, and the types of poisonous plants horses should avoid. Sammie placed among the top-10 scoring contestants in the senior division of ages 14 and older. 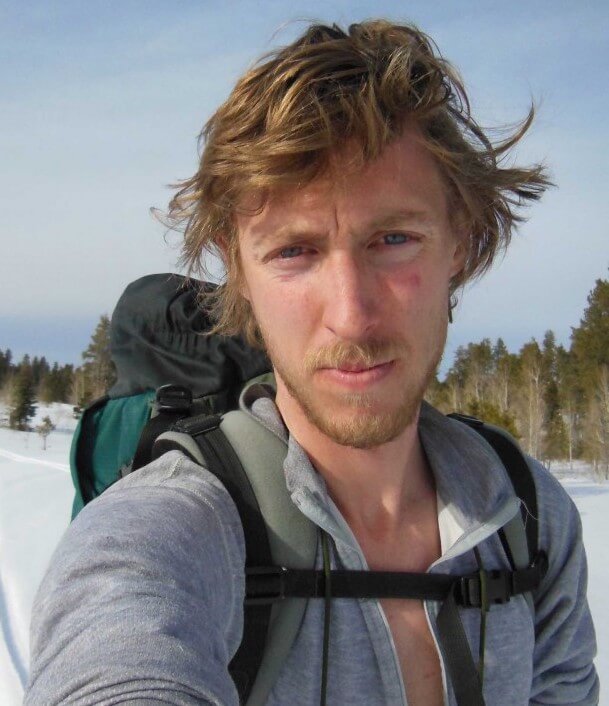 Congratulations to former Charlotte resident Leath Tonino, who wrote a piece that appeared in the spring 2018 edition of Orion Magazine. The piece is titled “Horse Talk,” and using information gathered by Dr. Aaron Peterson, who studies animal communication in general, Leith delves into the ways in which horses communicate. Leath says Dr. Peterson could easily pass as the “horse whisperer.” Peterson says that in contrast to humans, who hold layers of psychology, belief and all sorts of inanimate matter behind nearly every thought, horses care only about what is physical and direct. “It’s a cleaner line of communication,” Peterson says.

Leath has written a series of essays that will be coming out as a book titled The Animal One Thousand Miles Long. He has been a prolific writer, primarily in magazines ranging from Outside Magazine to The Sun and Men’s Journal. His pieces have included seven articles comprising a series, Seven Lengths of Vermont, in which he writes of his own experiences touring by bike, paddling the Connecticut River, cruising Lake Champlain in a “man boat.” One of his best is a description of the “Most Ridiculous, Suicidal Sport You’ve Never Heard Of.” In it he and two Charlotte cronies, Craig Bunten and Ethan Bond-Watts, head to Mount Snow for the World Jack-Jumping Championships. He does say that none of them are professionals in the sport. At the time Leath wrote the piece, Ethan blew glass sculptures and Craig worked in construction.

Congratulations to the following local companies who are part of a large community of organizations that are involved in raising money and needed items for the Committee on Temporary Shelter (COTS): Lake Champlain Chocolates, La Villa Bistro, Rhino Foods, Vermont Teddy Bear Company, Burton Snowboards.

Sympathy is extended to family and friends of Ronald Chevrier of Shelburne who passed away March 15 at the Age of 85. His surviving family includes his daughter Michelle Chevrier Jordan and her husband, John, of Charlotte as well as their children, Brooks and Colby Jordan.