Ban military-style assault weapons for the sake of our children

Ban military-style assault weapons for the sake of our children 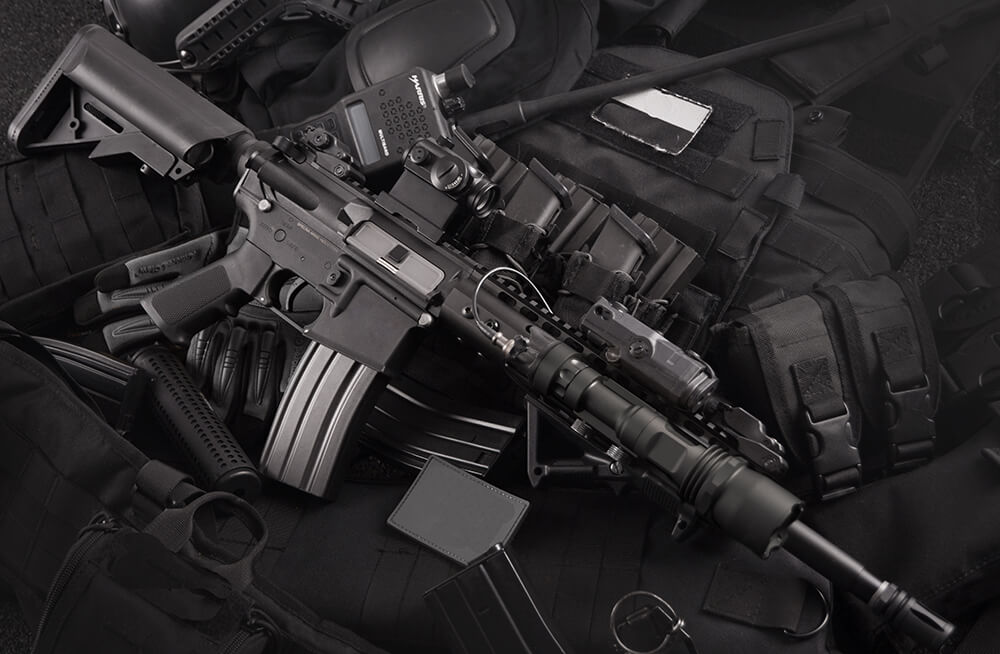 Town Meeting isn’t over until it’s over. Kudos to Meghan Nelly, who reported on all the events at Town Meeting 2018. This is in noticeable contrast to “the other” paper, which saw no need to mention the advisory motions on the Spear property and the ban on assault weapons. Of course, these items were passed after the meeting had been active for more than three hours, but once we get through all the official reports and public reaction to those reports, Town Meeting always takes the time for ideas from individual citizens. A newspaper that does not find these ideas “fit to print” is not doing its job.

I’d also like to send kudos to 7th grader Helen Eyre for her fine letter in the March 8 paper. Besides agreeing with the point she made, as a longtime teacher of grades 7-8, I felt special kinship with a student speaking out. The safety of students was the reason I made my motion, and for those who weren’t at Town Meeting, I’d like to repeat it here.

Because I do not think Vermonters can stand in silence while students ask for safe schools, I introduced the following advisory motion as the last item at Town Meeting on March 6, 2018:

In view of the multitude of horrific mass murders recently committed with assault weapons throughout the country, and in view of the passionate demands of students for actions assuring their safety,

I move that the Town of Charlotte request that the Vermont State Legislature modify our gun laws in imitation of the federal assault weapons ban that was in effect from 1994 to 2004, which act imposed a ban on the manufacture, importation, and sale of assault weapons, and restricted their possession and disposal, and which laid down specific conditions in such a way as to maintain consistency with the Constitution and the Second Amendment.

I move that the chair of the Charlotte Select Board send this motion to the President Pro Tem of the Senate, the Speaker of the House, and our Representative, Mike Yantachka.

The motion passed with acclaim.

I imagine most people will be tempted to shrug. Gun ownership in Vermont is an emotional issue, and people at Town Meeting probably had already made up their minds on how to respond to attempts at banning military-style assault weapons.

My purpose was to make it clear—to Charlotters and to politicians prevaricating in the Legislature—that this motion gives us a path toward a reduction in such weapons without any infringement on a right to bear an adequate variety of arms or in contradiction to the Second Amendment.

The federal assault-gun ban (officially, the Public Safety and Recreational Firearms Use Protection Act, a subsection of the Violent Crime Control and Law Enforcement Act of 1994) remained in effect for 10 years and then expired only because of a party shift in Congress. During its 10-year life this ban was subjected to numerous legal challenges, but all these challenges were rejected by the courts.

Look at this history and know that an assault weapon ban of this kind for Vermont rests on firm legal foundation, and it holds a good promise for protecting our schools from violent addicts of assault weapons.

Our children deserve no less.