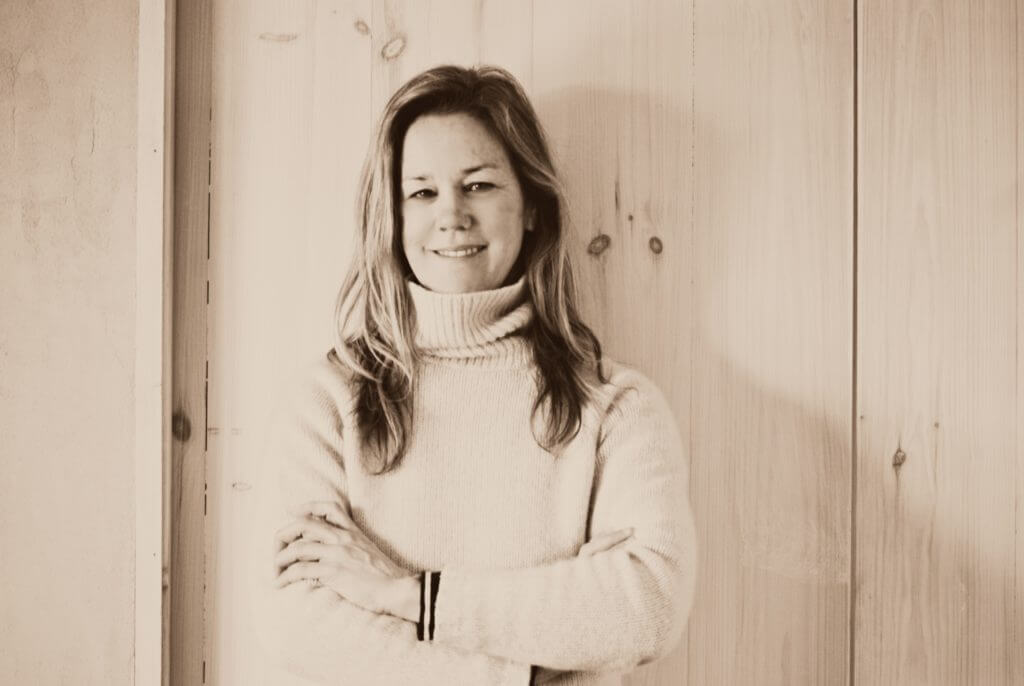 Every time I went to see him there was a pile of newspapers falling off of the table beside his chair.

He had been placed in hospice care just a few weeks earlier and he wasn’t ready, he wasn’t resolved, he wasn’t one of those people who says, “I’ve lived a long and good life and I’m ready to die.”

He had, in fact, lived a long and good life, and in our visits he regaled me with stories of his travels, all over the world. “I missed the seventh continent by an hour,” he told me one day. I laughed, though I doubt very much that anyone was laughing at the time when, within an hour of reaching the shore of Antartica, their boat had to turn around in rough seas.

He had raised a family, five kids, and taken over the family business from his dad. “He used the last dollar he had to put gas in the car to drive us to Vermont from Connecticut,” he said, and then went on to tell me how his father started working in the local mill and, when the owner died suddenly, worked with his widow to keep it going so people wouldn’t lose their jobs.

His dad handed the business down to him and he handed it to his son. His grandsons are working there now.

Community service? Check. This gentleman had spent 26 years on the school board and 23 years on the fire department, 10 of them as co-chief.

“You have lived the kind of life we should all aspire to live,” I told him one day, sitting in the warm sun of his living room. Because he was a modest man with a good sense of humor he laughed and said, “Oh, I don’t know about that.”

I do. I know about that. As a hospice chaplain and pastor of a small-town church I sit at a lot of kitchen tables and in a lot of living rooms and listen to a lot of people talk about their lives. Or, sometimes, the life of someone they have loved who has died or is dying. I have so many stories of people’s lives filling my heart and head now that I know, I know about a good life. I also know about regrets, about time running out, about the shocking realization that we are going to die.

My friend talked about this one day. “You go through your life, you know, and you live it. You’re busy raising kids and working. Then maybe you get to travel. You do your service, you pay your bills. You never really stop to think that it’s going to end one day.”

My friend was in his early 90s. I’m sure that death had crept into the conversation in one way or another by then. But I could see something else with him. I could see that he really loved his life—a life that was not without loss and heartache. One of his sons had died soon after he was born; he and his wife divorced after 35 years. Still, he gave me a precious gift one day when his gaze drifted away from me and out the window and he said, “This is a very beautiful world, and I’m not ready to leave it yet.”

The newspapers piled on his chair-side table told story after story of tragedy. We live at a time when there seems to be an on-going tsunami of horror and sorrow: natural disaster, gun violence, political unrest, the threat of war. Every day brings fresh madness.

And yet … my friend was right. This is, indeed, a very beautiful world, and his reluctance to leave it made perfect sense to me.

While we are here we really have no choice. While we are here, above and not below the good green earth, we have an obligation to honor the dead by living, not only with a quiet reverence for those who are gone but with an intention to really live, to do what those who have died can no longer do. Seventeen good people lost their lives in Florida the other day, and no matter how challenging, how hard, how low your life may be at this moment in time, I’ll bet that any one of them would change places with you.

We the living have an obligation to respect and honor that truth. We are all going to die. Until then…life here in this very beautiful world.