A month ago I boarded a Delta Airlines flight to Havana from Miami, excited to learn more about Cuba’s past, present and what we might expect to happen there in the near future. What I discovered in the 10 days I traveled with husband Vince, Charlotters Jim and Susan Hyde and 12 others on an Overseas Adventure Travel (OAT) expedition in Cuba expanded my understanding of Cuba’s strengths and weaknesses, successes and failures, sources of satisfaction and of frustration, as well as the Cuban people’s hopes and fears about the future. It was a remarkable adventure.

Our guide, Aniel Villasante, filtered our experience through his perspective that the policies implemented in Cuba by Fidel Castro (whom he often referred to tongue-in-cheek as “he who cannot be named”), and continued with some loosening of restrictions under Raul Castro, operate to the detriment of talented and motivated young people such as himself. An example surfaced in Cienfuegos, a small city on the south coast of Cuba, where we had the pleasure of listening to the magnificent and moving music of the choral group Cantores de Cienfuegos. It was a stellar performance, even more amazing when we learned that they had replaced eight members in the last five months. Why so many, we inquired. Is that typical? And so the story emerged.

The group had traveled to Missoula, Montana, for an international choral competition last summer, and eight members failed to show up for their flight back to Cuba. In a letter to the director, the émigrés expressed regret for any harm they caused her and the group but maintained that remaining in the U.S. was a personal decision. They believed their futures would be brighter in the United States. This revelation prompted further questions about Cuban policies that so limit musicians’ careers that they emigrate en masse given the opportunity. The answer was illuminating. These talented musicians were employed by the government, which provides them with monthly salaries so low (an average government employee makes just $27 a month) that they survive only by taking on other jobs. What’s more, state-supported Cuban musicians are not allowed to charge for their concerts, a policy that has the desirable effect of exposing everyone in Cuba to remarkable talent but deprives musicians of a source of income available to musicians elsewhere. They are allowed, however, to produce and sell CDs of their music—we purchased several—which further supplements their meager incomes. 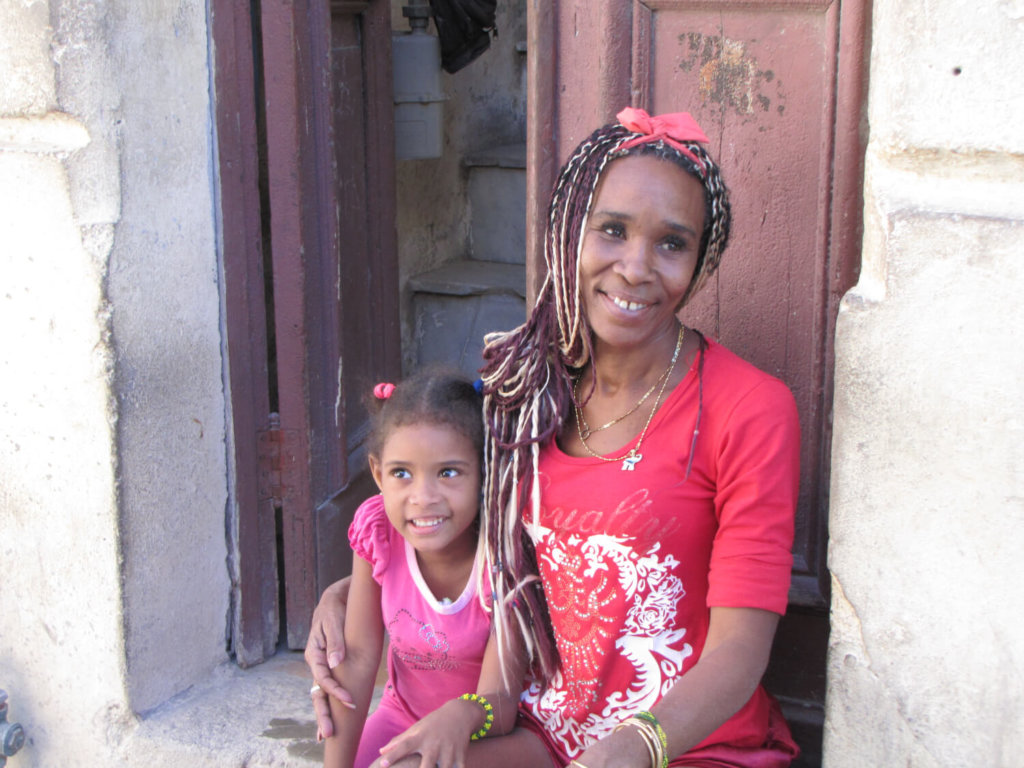 Why, then, we wondered, would anyone with talent remain in Cuba when most have friends and relatives in the U.S. and when Cubans, unlike other immigrants, have only to step onto U.S. soil to be accepted as potential U.S. citizens? For some we spoke with—older men who grew up with the revolution—their commitment to a socialist system binds them to Cuba, a system that places the well-being of the group, in this case the entire Cuban population, above the well-being and success of any individual, however talented. For others, like our guide Aniel, it’s more complicated. Aniel would leave Cuba, he says, if it weren’t for Samuel, his six-year-old son, who he thinks will be better off growing up there. He feels this so strongly that he and his wife, Annabelle, an unemployed lawyer, divorced because she wants to emigrate to the U.S. (just one of the reasons, he adds), and Aniel refuses to sign the papers that would allow her to bring Samuel with her.

Central to Aniel’s decision to raise Samuel in Cuba is the virtual absence of drug use. It’s simply not permitted by the government, and those who have attempted to establish a drug network are dealt with harshly. One General was summarily put to death—under the military code of conduct, Aniel points out, not by the civilian government. Although careful not to compare Cuba and the United States in ways that disparage the latter, Aniel views Cuba as a safe place for Samuel to grow up. There is little street crime in Cuba, which made it comfortable for us to wander the streets of Havana well into the night. What’s more, kids in Cuba do not own cell phones. Aniel has relatives in Florida, who urge him to emigrate, but he doesn’t want that for his son.

Aniel expresses pride in the high quality of the education and medical care Cubans receive. He’s clear these are not “free” services, but rather paid for by high taxes…his high taxes. Nevertheless, he can count on them for Samuel. Despite his frustration with many aspects of Cuban socialism, Aniel appreciates the values that support universal medical care and education in Cuba. He would like these aspects of Cuban society to continue, even as he hopes for other changes in Cuban policies after elections occur in May and the Castro brothers are no longer in charge of Cuba for the first time since January 1, 1959.