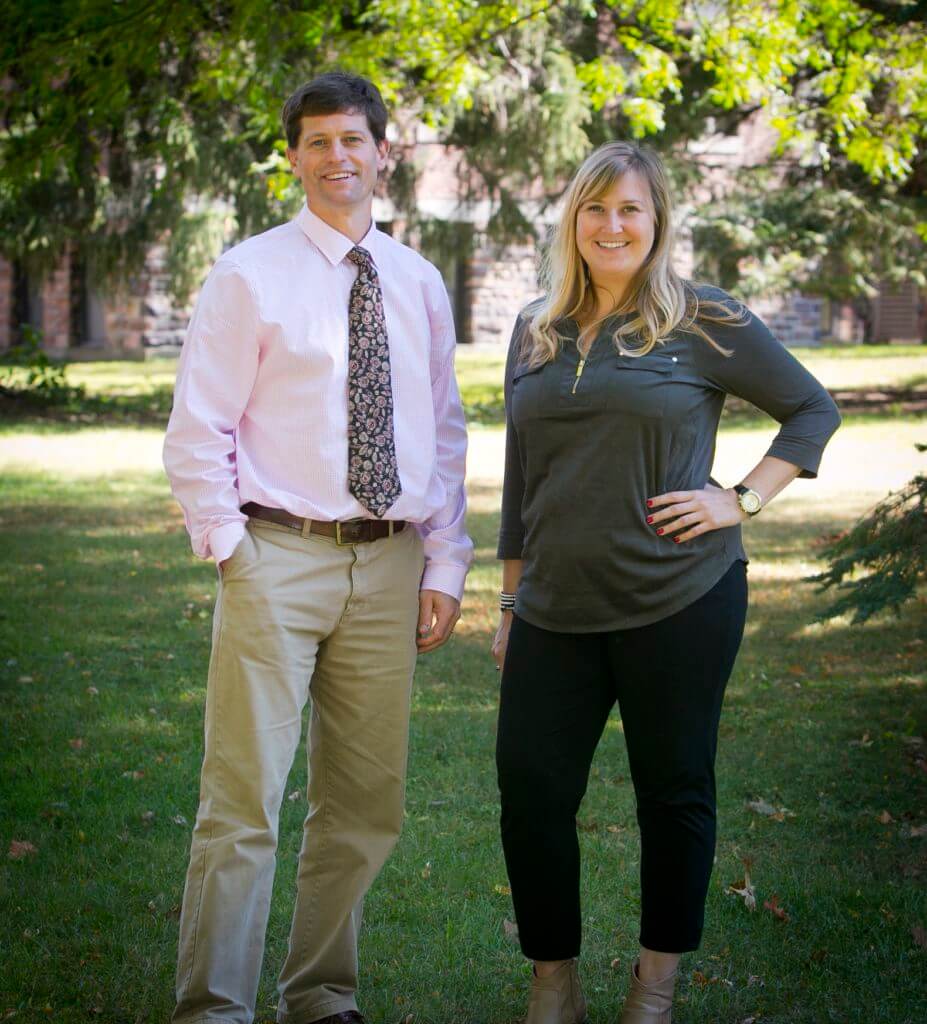 The Trustees of the Mater Christi School are honored and pleased to announce the appointment of Tim Loescher as head of school and president. As Mater Christi School continues its tradition of academic excellence, Loescher will direct its future initiatives and support the school’s mission in partnership with the board of trustees.

“Mater Christi School is a very special place where students learn and grow spiritually, intellectually and interpersonally in a dynamic and nurturing learning environment,” Loescher said.

Loescher had previously served as the assistant head of school at Mater Christi and as a mathematics teacher in the middle school. Prior to his career at Mater Christi School he worked in college ministry on the campuses of Penn State, UVM and among the major universities of northern Germany. He also previously taught science at Worcester Academy in Worcester, Mass. He has a B.A. from Middlebury College, a M.A. from Dartmouth College and an M.S. in teaching from UVM, where he has also served as instructor.

Loescher began his appointment in July 2017 and is supported by the Assistant Head of School Amanda Barone and a dedicated and experienced faculty. Mater Christi School is a private Catholic PS–8 school in Burlington.