Bids for CVSD transportation route study to be accepted

Bids for CVSD transportation route study to be accepted 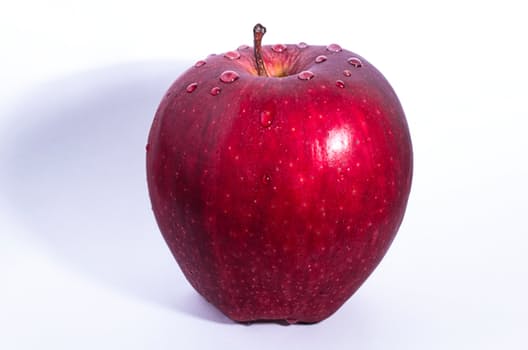 Jeanne Jensen, who was named chief operations officer following Bob Mason’s retirement earlier this year, is reviewing firms that could undertake the project. She hopes to have one selected by the end of October.

This study needs to be completed and reviewed by the board by mid-January to have an influence on the budget. The study’s aim is to make sure CVSD is using an efficient route model in transporting students to and from school. The consolidation vote in June 2016 helped to contribute to the start of the study, Jensen said. “Transportation is one of the items where we hope to realize savings,” Jensen said. “It has been made more urgent by the statewide bus-driver shortage.”

At the meeting Chairman Dave Connery asked Jensen how this study will differ from the one done in the spring. Jensen said one of the recommendations to come out of that first inquiry is to see if the district is providing transportation in the most efficient and effective manner.

“What we are considering now is a very specific review of routes to see if we can squeeze any efficiencies out of the system,” Jensen said.

This could result in consolidating the number of school bus stops. “In my neighborhood, we had one or two stops,” Russ Caffry of Shelburne said. “Now it’s like door-to-door service. We’re probably making more stops and picking up more kids than we were 15 years ago, and I’m curious if that’s part of what we’re looking at.”

Thomas Daley, student representative to the board, said many CVU students drive to school, resulting in “about maybe 10 kids” riding on each bus.

CVSD Committee Meetings will be held at 6:00 p.m. on the first Tuesday of the month, excluding December and January, at CVU High School in rooms 160, 162 and 165.

CVSD Regular Board Meetings will be held at 6:00 p.m. on the third Tuesday of the month, excluding November, December and January, at CVU High School in room 160. The November meeting is on Nov 14.