Out Takes: Memorial Day. What do we memorialize?

Out Takes: Memorial Day. What do we memorialize? 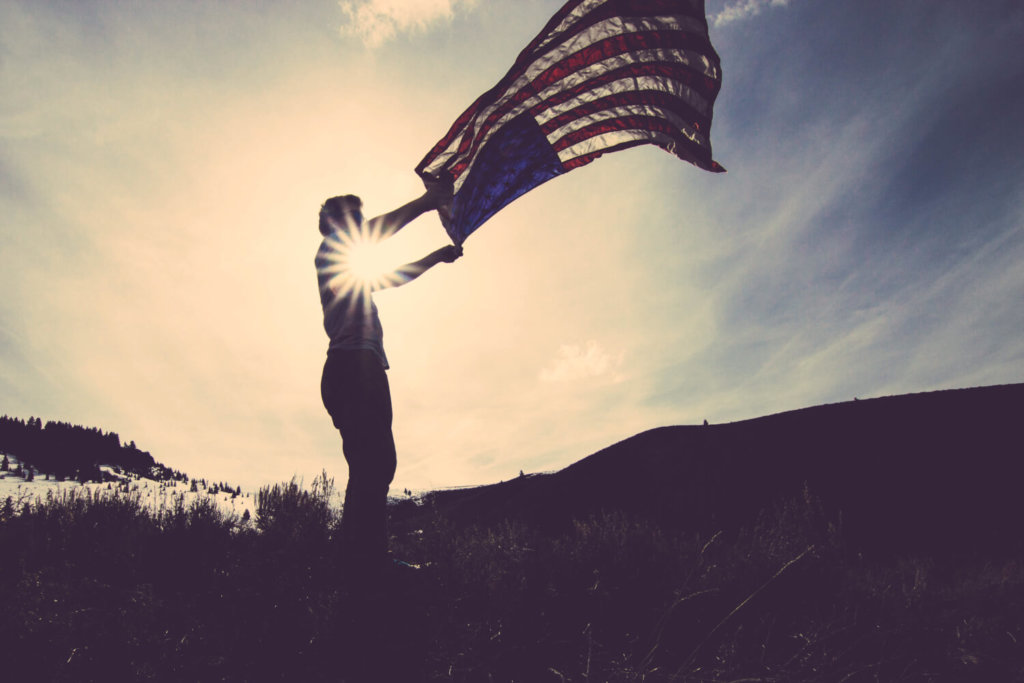 So have all of your passionate violins
Play a tune for the Tennessee kid
Who is feeling, like leaving another town, now
But with no place to go if he did
‘Cause they’ll catch you wherever you hid
~ Jesse Winchester, “The Brand New Tennessee Waltz”

I’ve probably watched the color guard at too many sporting events to not wonder what games have to do with wars. Unfortunately, games are often designed to be warlike. There are two sides, each in uniform battling the other, and at the end of a time limit one side wins or the war/game winds into overtime. There has to be a winner and a loser. And it doesn’t happen just in our country. As a Stanley Cup devotee, I’ve witnessed the Canadians rise to attention before “O Canada” hits the Ottawa Arena waves as well. It is interesting to catch the expressions on players’ faces as they stand—some heads bowed, some heads raised, some contemplating their early moves on the ice and keeping their legs loose and their skates moving as the flag and rifle bearers march down the carpet.

So as we celebrate Memorial Day (interesting use of the word “celebrate” to commemorate a day of death) and gather around cemeteries with flowers for those who lost their lives in wars and plant flags at grave stones of those who gave their individual lives in a country’s battle, I keep thinking we should also memorialize those who gave up their citizenship for a belief that wars and killing people we had never met were tragic ways of settling political conflicts.

By celebrating our losses, are we asking for more? Thinkers have put their minds to the meaning of war enough to write treatises on it. Is Joe Haldeman’s description of The Forever War an accurate picture of humanity’s future? Catch 22’s Yossarian ended swimming into the sunset to who-knows-where in order to release himself from war. James Dickey headed for The White Sea to escape Japan’s torture during World War II. Tim O’Brien led a march out of Vietnam and ended in Paris, Going After Cacciato.

In that vein, why are worldwide wars such elements for celebration? Yes, allowing dictators such as Hitler to kill at will simply because his victims were of a different culture shows the absurdity and tragedy of human nature. In college I was a theater reader, and Samuel Beckett’s Waiting for Godot was, to me, the defining drama of the “theatre of the absurd.” Pozo led Lucky around by a rope as oligarchs do their underlings. Ironically, Lucky lived up to his name, and, although he was maneuvered by another, he didn’t let that other mar their journey. Memorial Day soldiers were not “Luckys.”

Belief is often what drives countries to war. So, what is “belief?” It is what we have left behind when we have run out of databased analysis. Unfortunately, religions often grow up around “beliefs,” many of them established centuries ago by people who needed something by which to explain their existence. Once developed by mankind and awarded to a god, these religions were practiced through symbolism over time.

Maintaining our beliefs because they place us in a category of humans that we feel is special and above others—things we seldom achieve as individuals—often means we must defend them as well. In far too many circumstances, killing others results. Is this a universal trait? Do beings in other galaxies hold beliefs about the reason for their existence? These questions move my literary interests from theatre of the absurd to science fiction. Galaxies are many and enormous. Are there bonds among them? We are on the verge of determining at least the shown possibility of such bonds as we develop through advanced technology the means to move outside our own galaxy. In his sci-fi novel Aurora, Kim Stanley Robinson describes a space ship launched from Saturn to a galaxy around Tau Ceti, a star similar to Earth’s sun. Much of the plot deals with the passengers’ interests in staying in the new galaxy or returning to our solar system and how they will treat those who do stay and those who don’t.

Are those who stay on Ceti memorialized by those who don’t? For all practical purposes, each civilization is dead to the other, although by choice, not by the other’s action. This fact is very different from this country’s memorialization. There have been many among us who have chosen to leave the country rather than fight its wars. The Vietnam era was ripe with draft dodgers who did so with good reason. Others, such as many pilots on my ship, thought they were flying for the sport, and killing people did not cross their minds—that is, until they themselves were shot down, which happened to more than a dozen during my tenure on board. I was a phone talker on an aircraft carrier during our bombing raids over Hanoi, and I heard some of the pilots’ last words that turned from descriptions of their flights to maudlin concerns about the enemy on the ground below them.

In addition to decorating the graves of dead servicemen, I believe we should memorialize the non-killers as well, those who saw the futility of war and decided to dodge the draft.

Despite the fact that a number of pilots aboard my carrier were ex-jocks who felt flying bombers was similar to carrying the ball against the Texas Longhorns (until the torpedo hits them, that is), war is not a sport. It is a tragic happening. Our president salutes troops because, I think, he feels it is a formality he should follow. He should spend more of his time determining how to prevent wars and random killings from occurring in the first place. If I had had the guts, I would have followed vet and author Tim O’Brien’s lead and marched after Caccioto who turned AWOL in Vietnam and headed for Paris. That is something to memorialize.